When the Chinese tablet brand Alldocube released the 8GB RAM Android tablet Alldocube iPlay40 in January with a pre-launch price of just $189, it sold like hot cupcakes. Or even better. So stores ran out of stock pretty quickly, and consequently this tablet did not even make it to the normal stores that Chinese tablets launch from.

But now a second batch is now on its way, and final launch and normal international delivery is expected to most countries in the middle of April. Though Alldocube themselves still have just under 90 pieces of iPlay 40 tablets left today on Aliexpress.com

, so these should arrive earlier.

With a normal launch price of $239, the Alldocube iPlay40 is still good value for money though, as the performance for gaming even in 60 fps is excellent for a tablet in this price range. Geekbench 4 benchmark scores typically come in over 1900 in single-core and over 6000 in multi-core scores.

The highlights other than the Unisoc chipset with 8GB RAM, includes large microSD card support, a good 10.4-inch screen with a 1200 x 2000 resolution display, quad speakers, and a thickness of just 7.8mm. 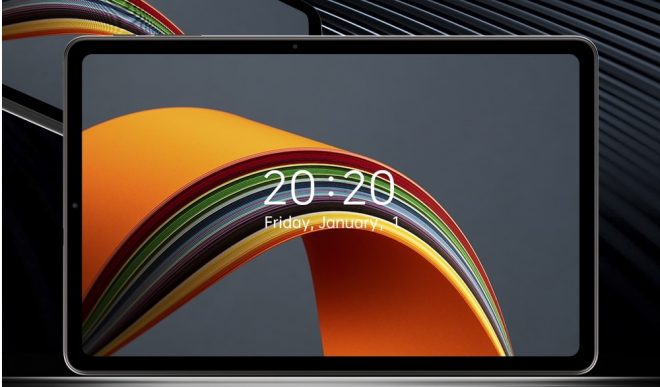 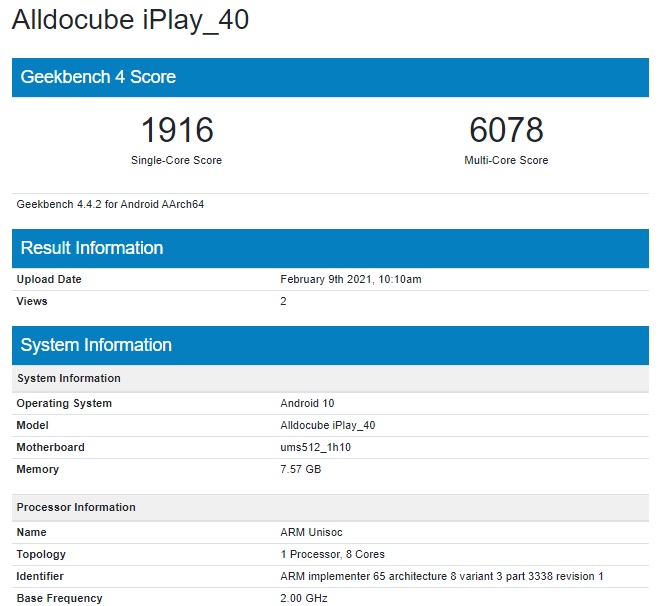