If neither of the Alldocube tablets we wrote about during the weekend with Unisoc processor and 8GB of RAM were what you needed, then Alldocube also has interesting new 10.1-inch Android tablets coming up:
https://www.banggood.com/Alldocube-iPlay20P

Alldocube iPlay20P is a more traditionally sized 10.1-inch Android 11 tablet that’s launching for $209 in the middle of August. 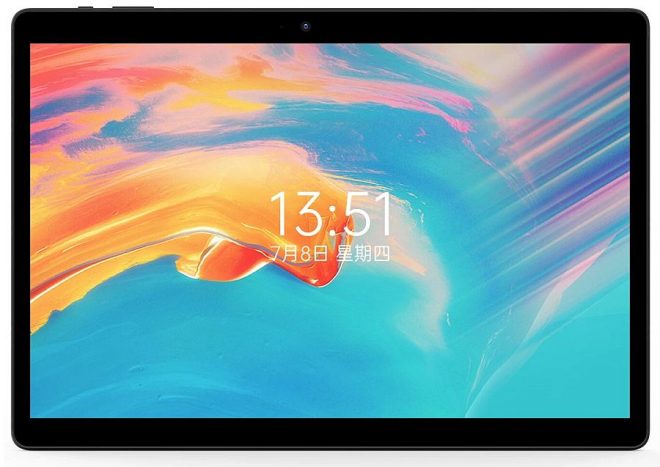 It’s powered by a MediaTek Helio P60 processor, along with 6GB of LPDDR4x RAM, as well as 128GB of storage, with 4G LTE cover too on some bands.

And while these are the basic specs that are meant to attract people to this tablet, it also has features such as a 1024 pressure level sensitive digitizer support for the Full HD 1920 x 1200 resolution display.

That hardware combination is what makes up the value of the tablet together with Android 11.

It has a black front and rear color scheme, with the tablet being 8.7mm thick and weighing 527 grams.

So this tablet has a little of everything, though the focus is first on hardware performance and then on the other specs secondary. 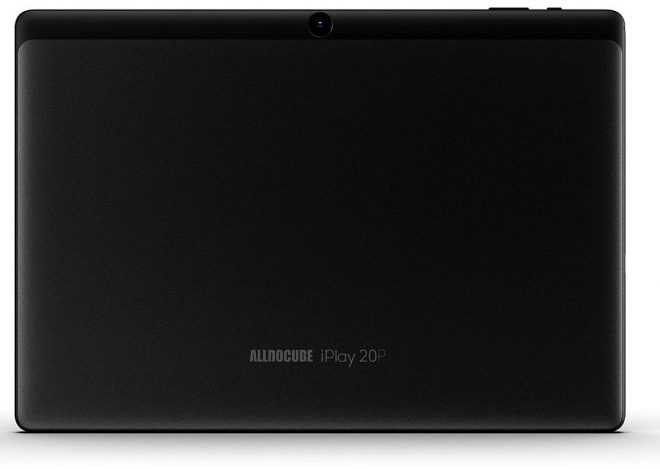