Alldocube has announced the Alldocube iPlay 20S, which is a 10.1-inch Android 11 tablet with 6GB of RAM. It has not been released yet, but will be launched during the summer.

With Android 11 and 6GB of RAM it sounds interesting at first, but as it’s powered by the Unisoc SC9863A processor, it still falls behind other mind-range tablets with Android 11 right now. 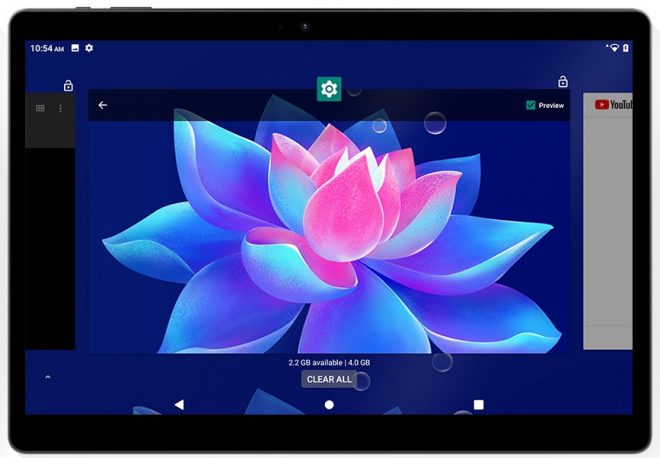 The Alldocube iPlay 20S also has a USB C port and a 3.5mm audio combo jack.

One of the benefits of tablets that are light on specs is that they can be light in weight too. So at 450 grams, this is one of the lightest tablets in the 10-inch category in 2021. The thickness is 8.7mm.

Alldocube’s iPlay series contains other tablets that are more powerful though, such as the larger 10.5-inch Alldocube iPlay 30. 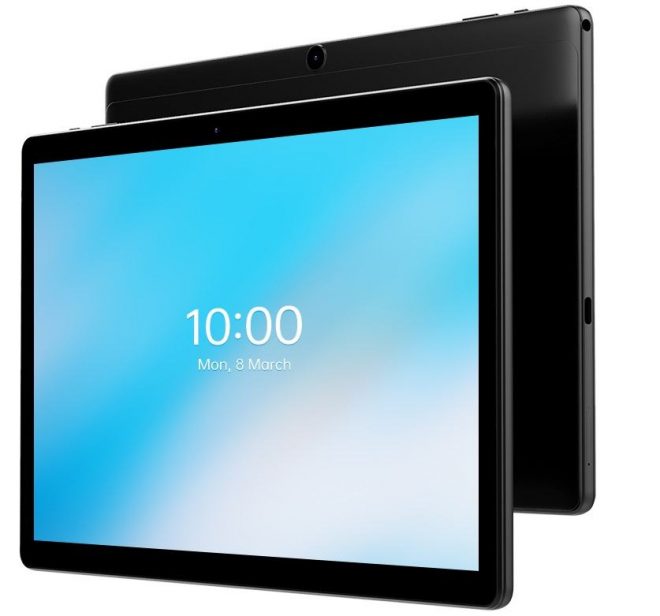