Alldocube has come up with a kind of interesting new computer product in the form of a portable 13.3-inch monitor with keyboard that can be connected to anything from a smartphone, to Nintendo Switch, to tablets.

It’s called the Alldocube Expand X and will launched later in 2020. It has a 13.3-inch large touchscreen and a built-in kickstand on the back.

The display has 2K resolution of 2560 x 1440, and while it looks just like a tablet, it doesn’t feature any operating system in itself, but it features a pogo pin connected keyboard with a trackpad, stereo speakers, and a 10,000 mAh battery, so this is as mobile as a Samsung Galaxy View, and as such it can be used to operate a smartphone as if it was a desktop computer.

Alldocube Expand X is compatible with desktops, laptops, tablets, smartphones, Playstation, Xbox, and Nintendo devices that has a video out port, as it’s equipped with 3x USB C ports, and a HDMI port. 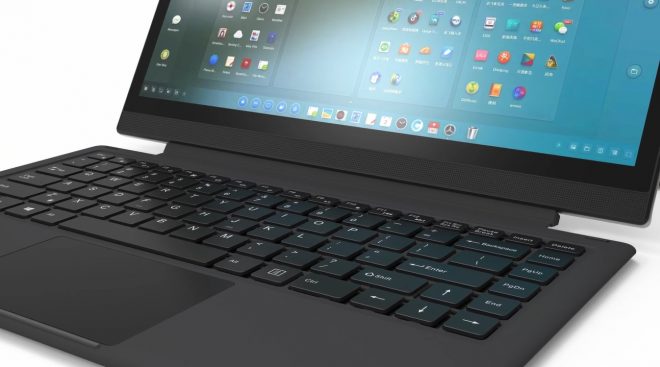 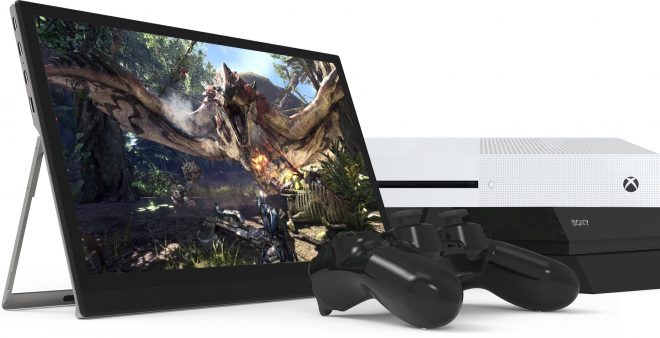 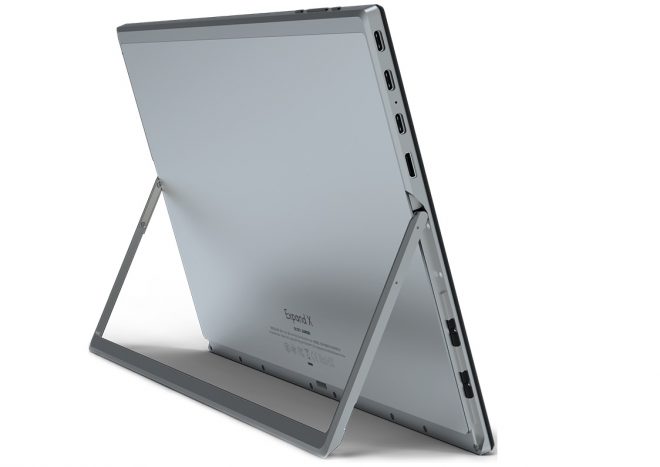 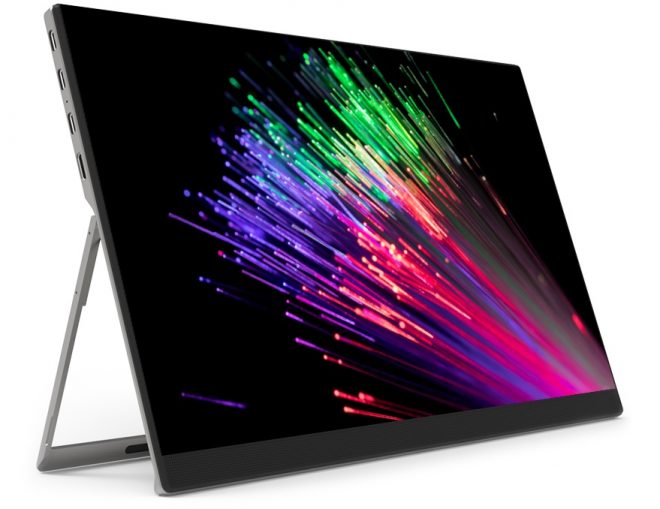