Alldocube is launching a cheap 9.6-inch Android tablet once again, and it’s called Alldocube C5. The main thing about it is that it’s a cheap 4G tablet: https://www.gearbest.com/tablet-pcs/pp_009182689

So the Alldocube C5 is for those who need something larger than a smartphone or phablet without paying too much for a 4G LTE tablet, since the general specs are low in other areas on this tablet. 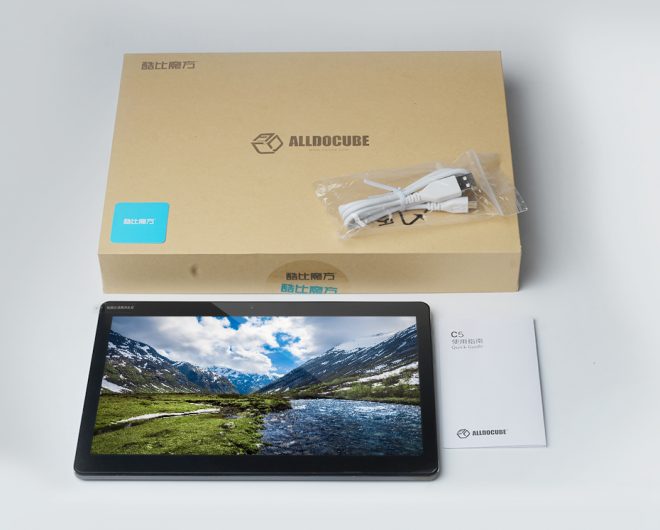 The tablet has old school tablet camera resolution too, with a 0.3MP front camera and 2MP rear camera. The Wi-Fi follows at the same level, with 802.11 a/b/g/n Wi-Fi cover, and the 4800 mAh battery has just a 4 hour battery life if it’s not plugged in to the power outlet. 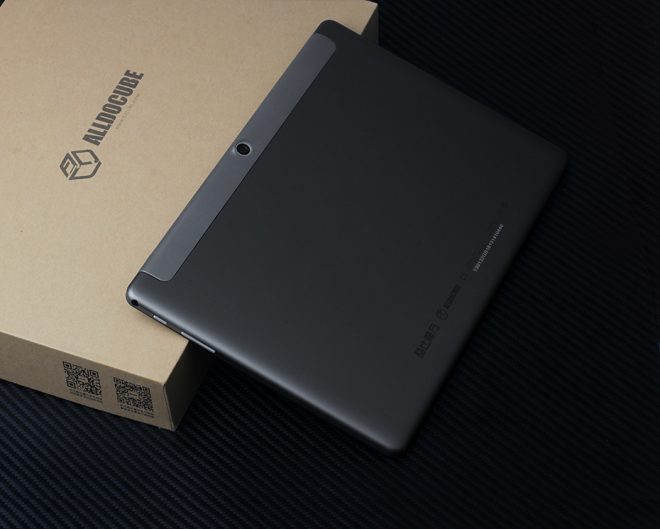 Alldocube X Neo Expected To Launch In May - N...