Adobe is in the middle of its popular Adobe MAX 2019 gathering right now and have used the occasion to show a strong and increased commitment to developing apps for iPad and tablets.

To begin with, Adobe launched the Adobe Photoshop on iPad, which supports the same range of layers, full-size PSDs, and resolution as the desktop version.
Adobe says that this is only the first release, which focuses on compositing features and workflows, but that they are inviting users to their forum to let Adobe know where they want Photoshop for iPad to develop in the future.

Adobe is also working behind closed doors with Apple, so that Adobe knows what future hardware they should work towards supporting, with the Apple Pencil being an important part of that. 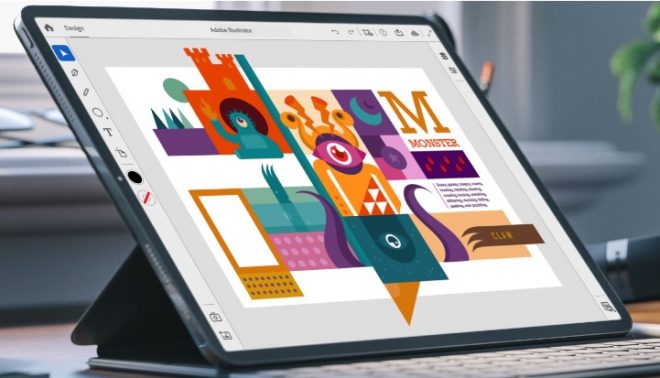 But that’s far from the only new product for iPads from Adobe today, as Adobe also announced both Adobe Illustrator and Adobe Aero for iPad.

Adobe Illustrator for iPad is a cloud based cross-device illustration app that Adobe is developing, with what they think of as a intuitive user interface combined with the additional advantages that the Apple Pencil can contribute with.

Adobe Aero 1.0 on the other hand is a 262MB download that enables users to create 3D AR projects without any coding. Adobe Aero 1.0 is just the first version of the app, though already built upon feedback from beta users. This is a free iTunes download that’s available for not just iPads but for iPhones too, as long as you have version iOS 13.1+ installed. 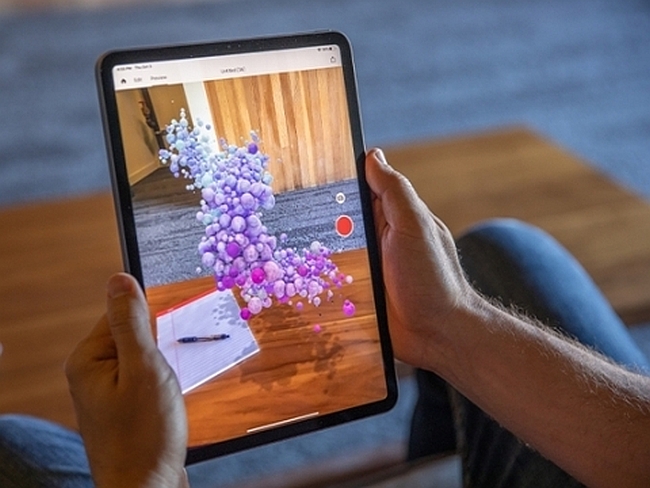