Now that Amazon’s Prime Day sales are live, we can take a look at tablet deals beyond just the pre-announced Fire tablet deals.

Even brands like Apple and Samsung, or operating systems like Windows, Android, Chrome, are all present in deals that will be on and off the next two days.

Chuwi’s official Amazon has also been included into the Prime Day sales with a discount on the Chuwi Hi9 Pro, an 8.4-inch Android tablet with 2560 x 1600 display.

And finally as Amazon promised, there’s sales on 16 Chromebooks as well with the cheapest Chromebook sold for $145 during the Monday and Tuesday Prime Days. 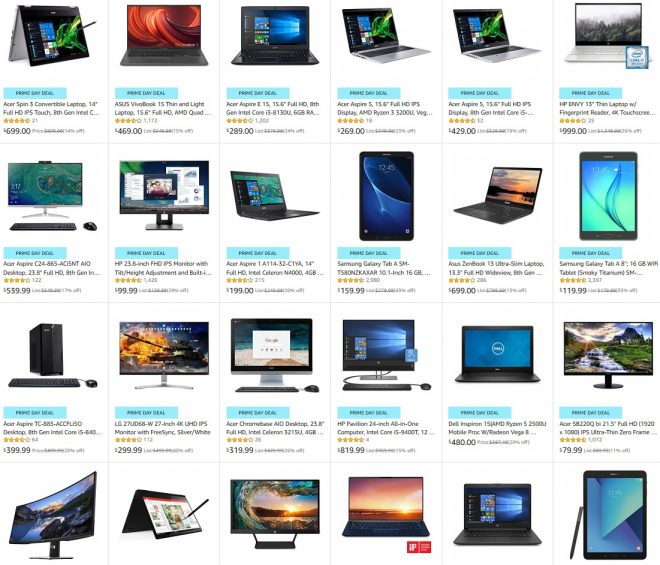