Acer has diversified some in 2020 by moving into the business tablet sector and the industry tablet sector. That’s why we are seeing some of Acer’s tablets leaking side by side in official approval records with Acer’s consumer tablets.

Such as this tablet, called Acer Walle in this confirmed official image, with specs that appear to be the same as the specs that leaked for the Acer Enduro tablet.

Acer Walle is confirmed as an 8-inch Android 9.0 tablet and as we can obviously see, it has the sort of physical buttons on the bottom bezel that we never find on regular consumer tablets any longer. 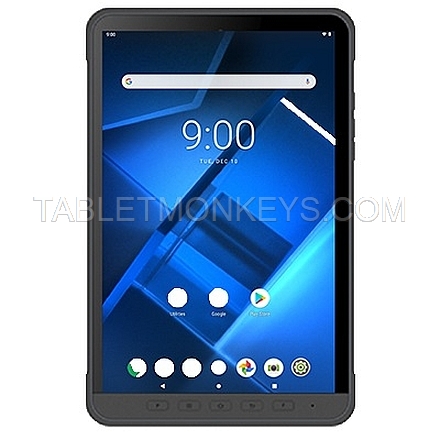 If Acer Walle is another name for the tablet that first leaked as Acer Enduro, then we know that the Enduro tablet has been confirmed and even benchmarked with the additional specs of an octa-core 1.99 GHz MediaTek MT8535 processor, 4GB of RAM, 3A charging, 802.11 a/b/g/n/ac Wi-Fi, GPS, GLONASS, NFC, a barcode reader, a 3.5mm audio combo jack, and a memory card slot too.

Feel free to reuse the image, though a backlink would be nice. 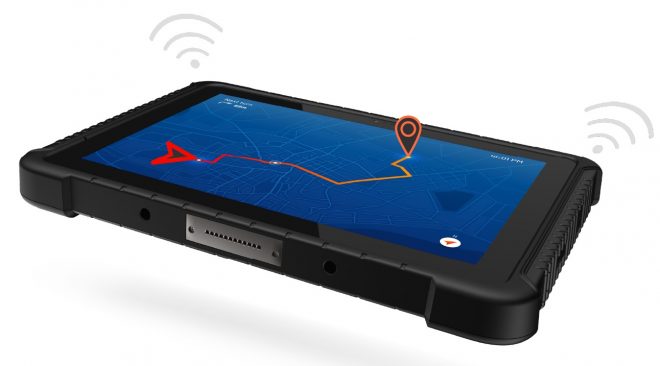