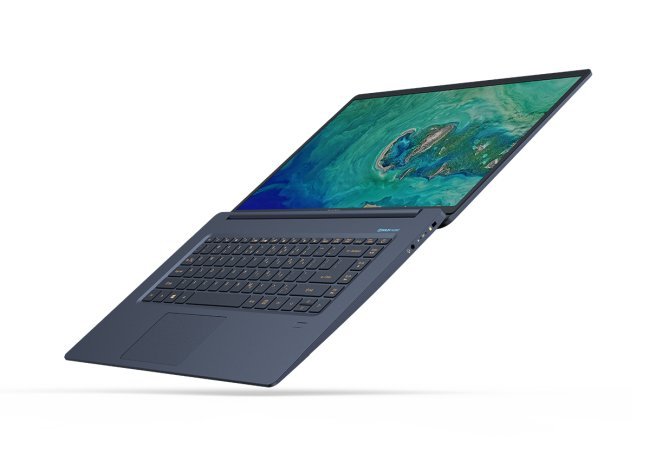 Acer Swift 3
Running options of old and new Intel Core processors, they have the options of 14-inch and 13-inch displays, with optional 4G LTE, 180 degree revolving display, and up to 13 hour battery life. These will launch between November 2018 and January 2019 from $799.

Acer Aspire 7, 5, and 3
Acer is also updating its Aspire line of laptops and desktops, with the top of the line Acer Aspire 7 featuring a powerful Intel Core i7-8705G processor with 16GB DDR4 RAM, and a 4K display. 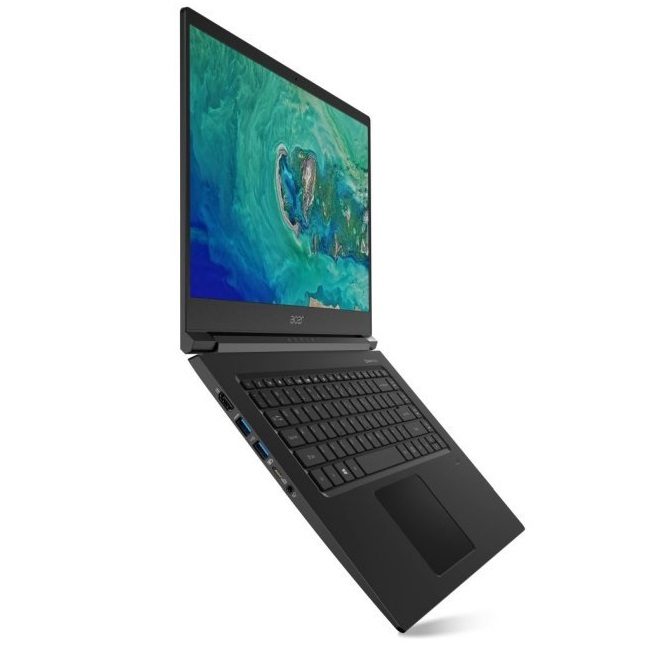 Aspire 5 runs a “Coffee Lake” processor with a more moderate 15.6-inch Full HD display, but with features like real-time adjustment of gamma and saturation of the display.

Aspire 3 is a 14-inch entry level Windows 10 laptop with optional DVD/CD drive, and a maximum of 8GB RAM, while still featuring a Full HD display.

Aspire 7 and 5 will be launched with support for Amazon Alexa digital assistant included, and Acer believes they will have the new Aspire laptops on the market by December.

Acer Aspire Z24
Acer’s 23.8-inch All-In-One (AIO) is also upgraded with “Coffee Lake” Intel Core i7 processor, and up to 32GB Intel Optane RAM and NVIDIA GeForce MX150 graphics despite only sporting a Full HD screen. Acer’s upgraded AIO also features far away mics so you can give voice commands to Alexa or Cortana on it, though we are still only talking about a distance of 4 meters here The month of launch is October, from a somewhat reasonable $899. 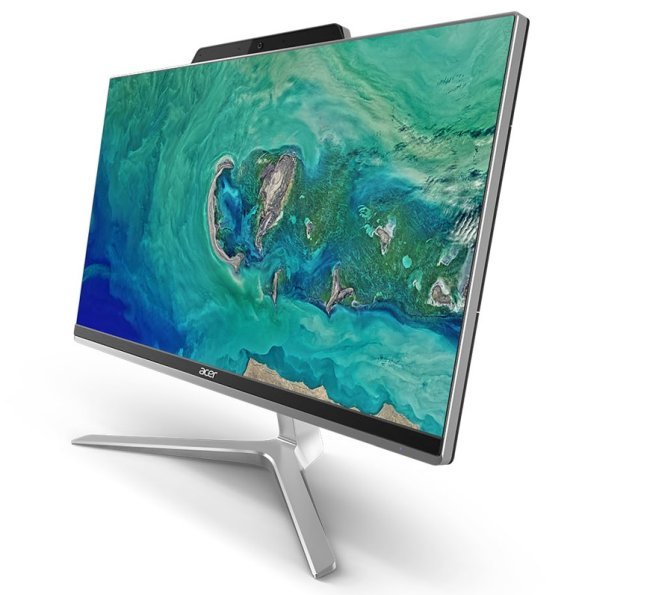 Acer announced the Predator XB273K gaming monitor with 3840 x 2160 resolution and NVIDIA G-SYNC, and the Acer Nitro XV273K 4K monitor with AMD Radeon FreeSync that gives it a 1ms Visual Response Boost. These will launch during Q4 from $899 and up. 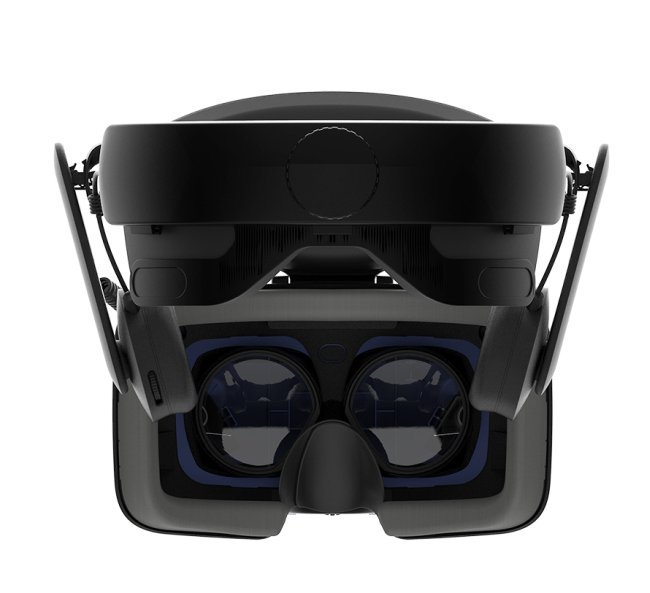 And finally Acer unveiled a lot of new gaming gear and gaming accessories, with the centerpiece being the Windows 10 gaming laptop Predator Triton 900, but these Nitro and Predator items Acer prefers to market independent of the Acer brand at the moment, so the specs were not revealed at today’s event, just teased.

But at least we know that it has a revolving 4K touchscreen and features powerful Acer AeroBlade fans to keep it cooled down during gaming.

The product launch of these new computer products unveiled today starts in September at earliest for a few of these new products, and continues throughout the winter well into 2019 at: https://us-store.acer.com/

Parts of today’s product unveiling and introduction can be seen below, but the presentation is almost an hour long.