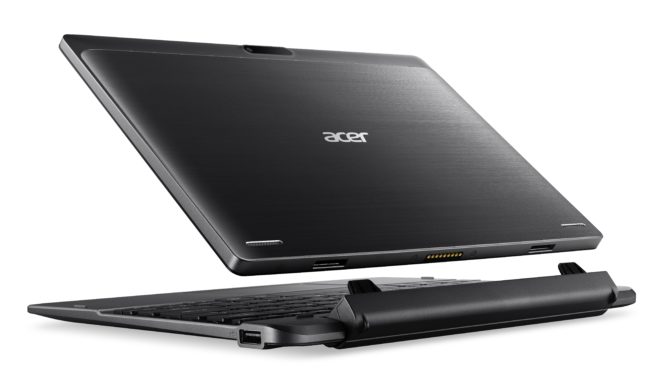 As such, their purpose is to deliver value. What kind of value we won’t know before Acer announce the specs soon, but at least Microsoft reveals that it has “the latest Intel Atom processor,” a 10.1-inch HD display, a built-in fingerprint reader on the back of the tablet, and that the Acer Switch One 10 Windows 10 budget tablet has a front and rear camera.

The battery life is said to be 8 hours. It will only come in metallic grey, and will be released in USA and Canada at an unspecified date in July for $199. 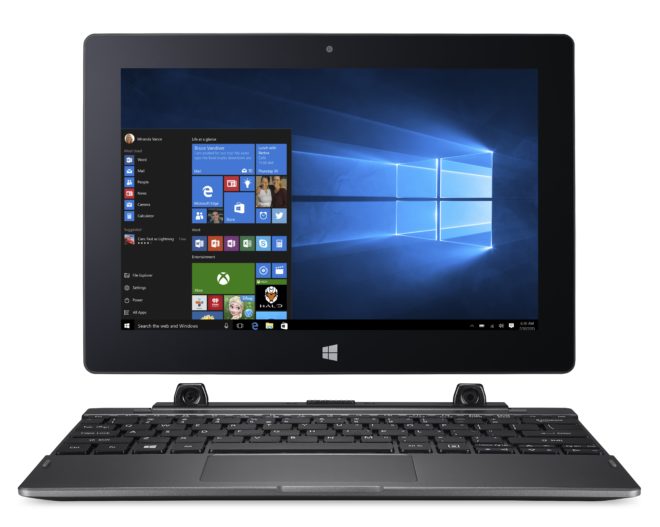 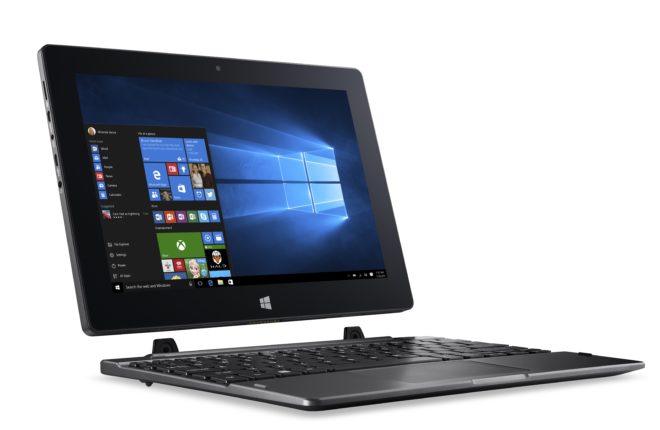 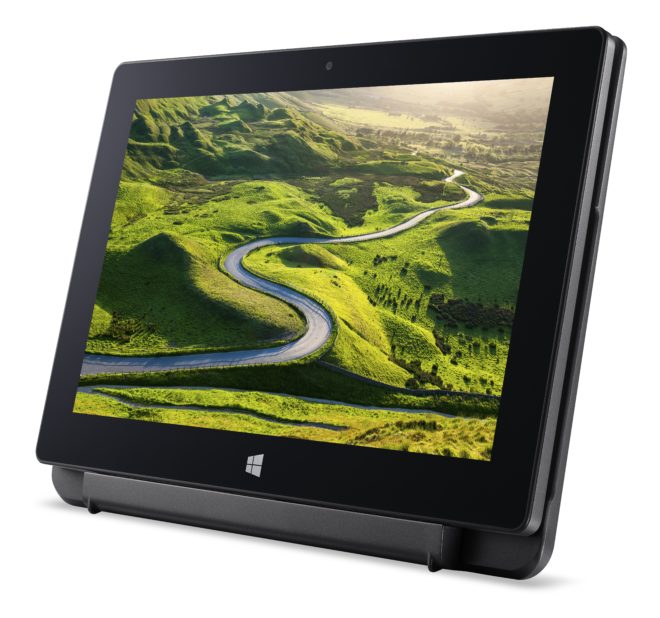 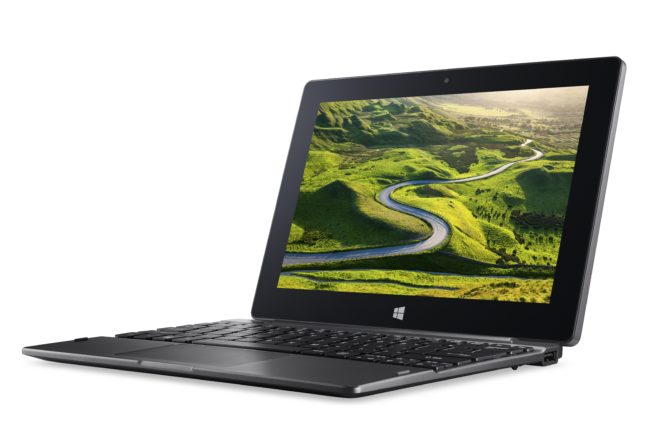 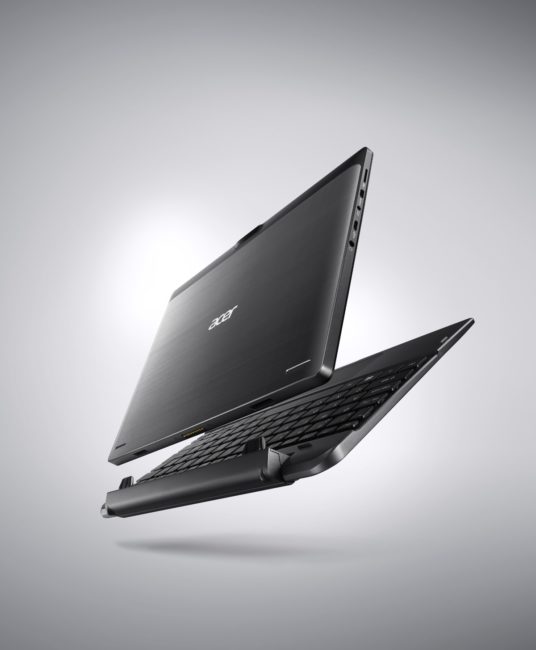