Acer took to IFA in Berlin today to announce their first Coffee Lake Windows 10 2-in-1 tablet with the very promising Acer Switch 7 Black Edition, announced to hit the market in December from $1699 in the US, and €1999 in EMEA countries.

That makes it both the largest and priciest of Acer’s Windows 10 tablets with detachable keyboard, but at the same time, it is an interesting device that deserves a look.

The 13.5-inch screen has a 2256 x 1504 resolution display, and Acer went all the way and brought in Wacom to supply the active digitizer support, as the screen and pen features Wacom EMR technology with 4096 levels of pressure sensitivity. So the screen should provide good pen input precision. The battery-free active pen is integrated into the left side of the tablet. 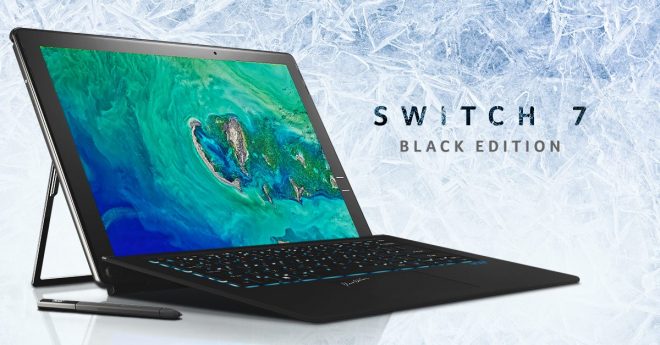 As for design, the Acer Switch 7 Black Edition has a black brushed aluminum body and weighs under 1150 grams, and it features the recently introduced built-in kickstand Acer AutoStand which can be adjusted by one hand.

Another very positive design is the under-glass fingerprint reader which both powers on the tablet and logs in the user immediately in one go, as well as a new type of keyboard that raise it’s hinges once the display start bending 130 degrees backwards.

13.5-inch Windows 10 tablets includes anything from Chuwi Hi13 to Microsoft Surface Book. We’ll see at the release in December how Acer stacks up to its competitors by then. 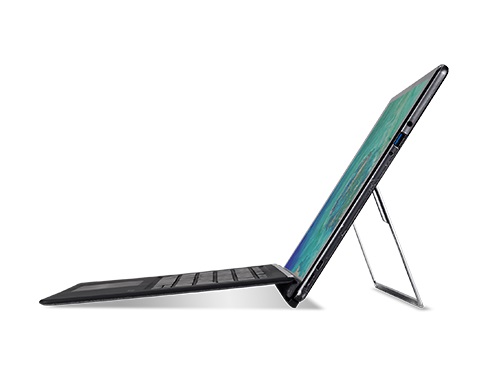 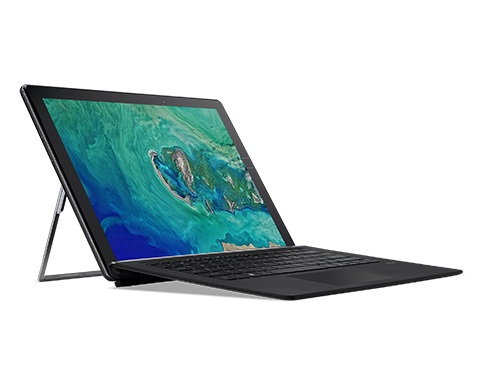 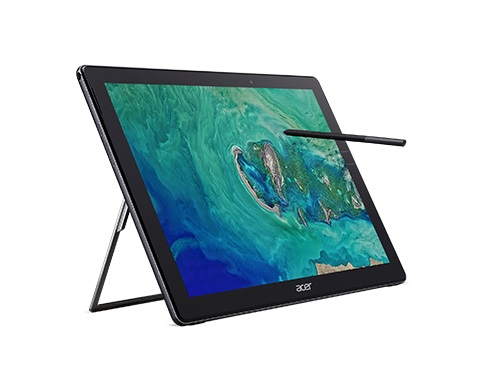 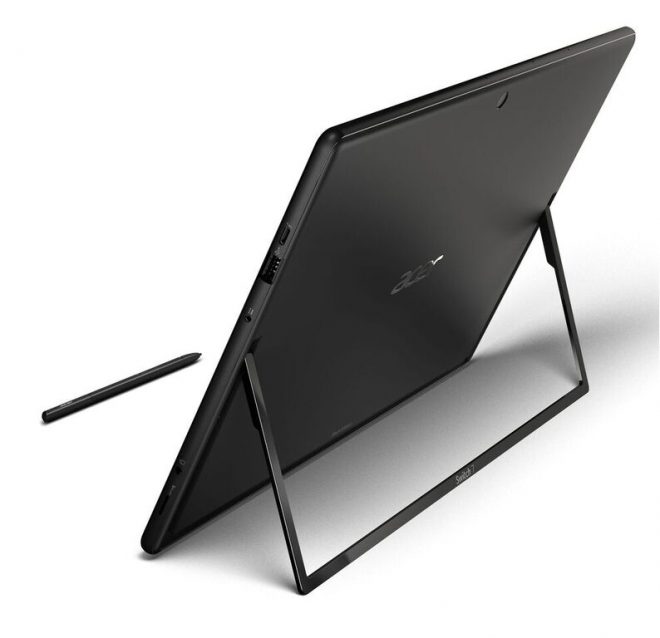