Acer is mostly, but not entirely, absent from the regular tablet consumer market these days. The last four years they have focused on rugged tablets and the education sector instead. But this week they started to expand their market penetration once again, as their their third tablet for the consumer market that was previously only available in Latin America, was also brought to Asia. 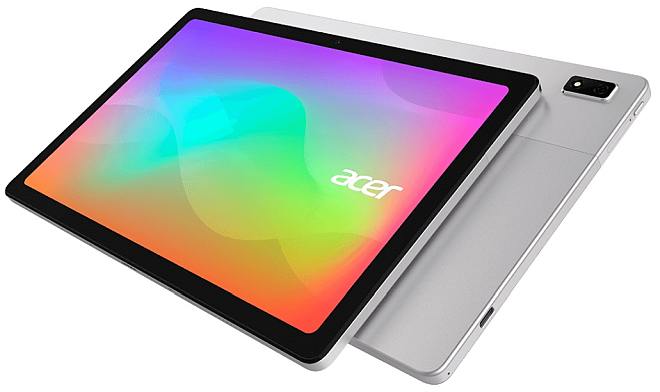 The 10.36-inch screen features a Full HD resolution display with a 2000 x 1200 resolution. It sports a 13MP rear camera though, while the front camera is a 5MP camera with facial recognition. But despite a high resolution rear camera, it can still only record 1080p video.

It’s light though, at just 440 grams. And the thickness is good too, at just 7.5mm. But other than that, there’s just so many other better tablets in the 10.4-inch category to choose from, that it makes little sense to opt for this one from Acer. 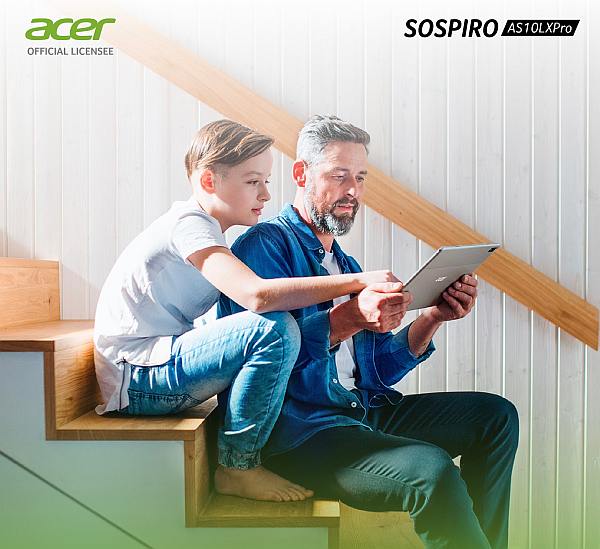