Acer’s flagship Predator laptops for gamers and others with the need for powerful CPU’s ad GPU’s will launch in the US on May 22, after being unveiled at CES in January.

These are of course the Acer Predator Triton 500 SE And Helios 300. 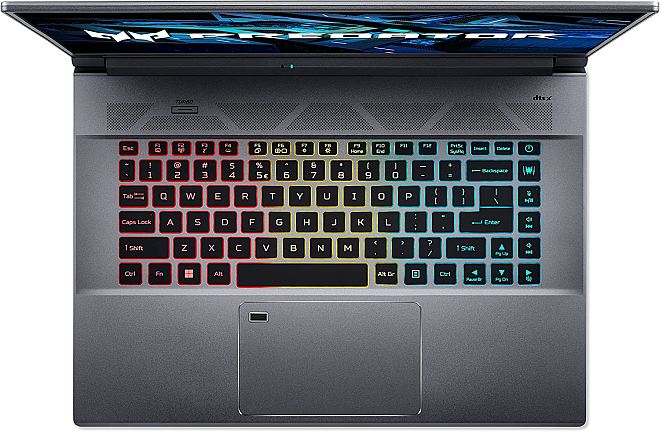 Also launching in May 22 is the Acer Predator Helios 300. 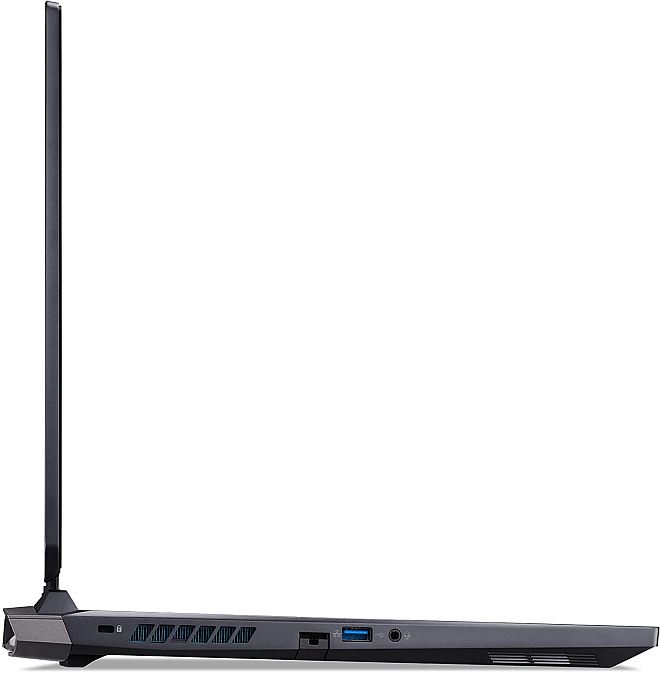 So it has a lot of the same main hardware, just lacks the same capacity on the graphics and multimedia side of things.

You also got to appreciate that Acer refers to the ventilation of their monster computers as quad-exhaust pipes.