Among the more radical devices shown off by Acer in New York during their “Acer Next” press conference, was a completely new gaming tablet from Acer, their first dedicated gaming tablet.

Acer was pretty secretive about the actual hardware and even software specs, so they relied more on gaining attention through wacky Star Wars design, like the picture illustrates.

The facts: Acer would only disclose that they intend to launch the Acer Predator 8 Tablet in Q3 2015, that it has four surround speakers marked by the red corners, and that it has vibrating haptic feedback which can be useful for both casual and professional gamers.

As for processor and GPU Acer only said it would be “awesome performing.” The most obvious choice would be the new Nvidia Tegra X1 processor, but we’ll see.
(UPDATED: It was later revealed that it has an Intel Atom x7-8700 processor.) 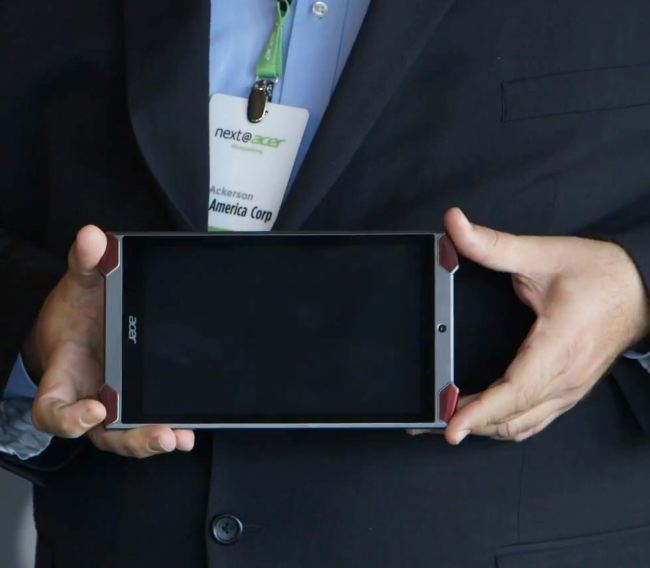 It appears to be a Android 5.0 tablet at 8 inches, but we don’t know anything about resolution either. It also appears to have cameras on the front and back.

The design cues of the Acer Predator Tablet is clearly taken from the Republic Of Gamers design style that Acer’s rival Asus follows.

And if you think that the Acer Predator Tablet design is too radical, then this is just what it’s like in the world of professional gaming most of the time. If you really want to see some radical design, see the image of the Strix Soar Sky computer at the bottom, which is a Asus Republic Of Gamers gaming computer made by Autobot Chao in Thailand. 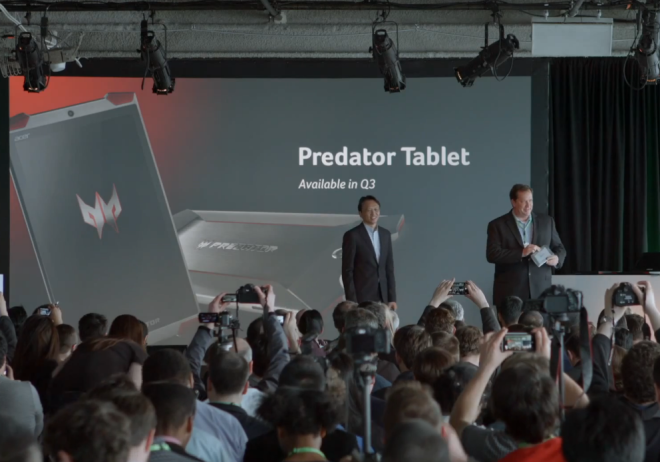 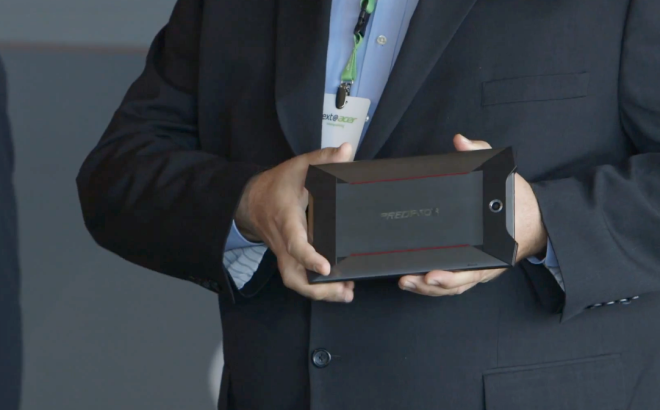 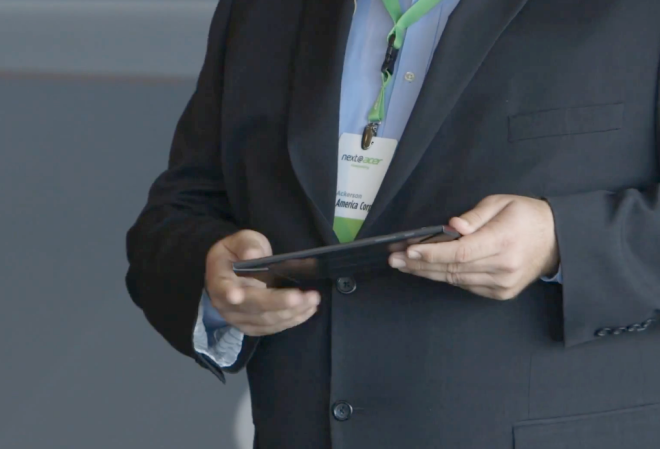 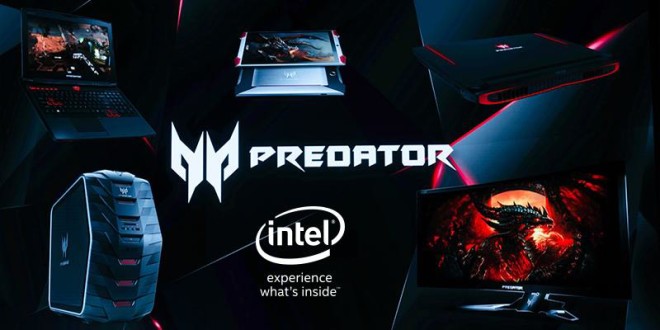 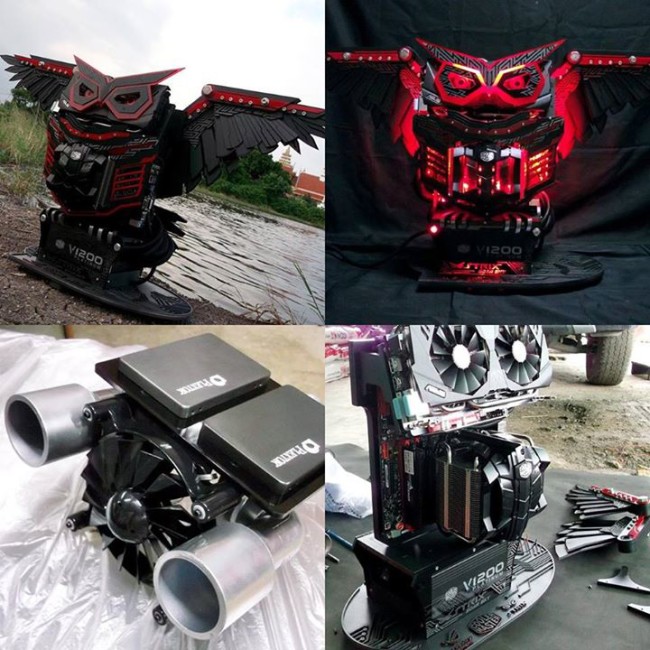