When Acer unveiled the gaming tablet Acer Predator 8 (GT-810) fully in September, they said it would launch on November 6 in the US, but now the launch has been pushed back with a November 13 release date for the Acer Predator 8 instead, but at least it is taking pre-orders before then, for $299.

Acer is not using all the retailers to get the tablet out, and instead rely on chains like TigerDirect. It has its own product page on Amazon, but it won’t be sold on Amazon before 2 weeks from now says Acer:
http://www.amazon.com/Acer-Predator-GT-810-15NC-Android-Lollipop/

That’s how competitive things are in the tablet industry these days. 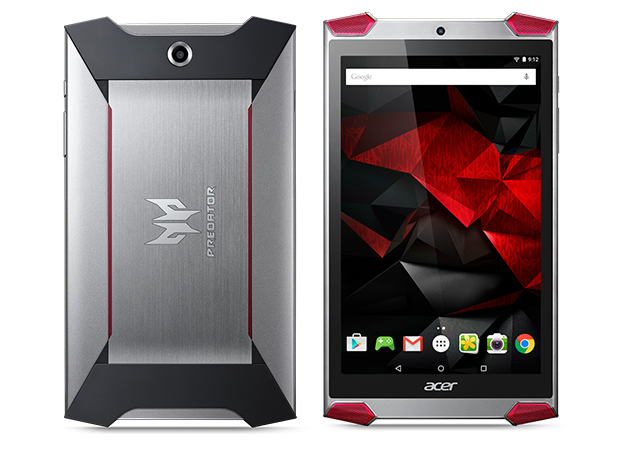 To make the Predator 8 great, Acer has made an effort in calibrating the screen properly with ColorBlast display adjustment that supports 100% of NTSC color gamut, and they gave it digitizer support too which supports pencils with 2 mm tips, and 10-finger touch support.

And to make the Acer Predator 8 come alive as a gaming tablet, Acer put two shaking haptic motors inside of the tablet that can offer haptic feedback through vibration through the technology they call Predator TacSense. In addition to that, Acer paid attention to the material on the back of the tablet that is intended to provide a proper grip when you get really intense in the middle of a game.

In addition to the tablet, Acer is including games and what they value at $50 worth of game credits to be used for downloading games.

Predator 8 also have other normal tablet features like a 2MP front camera, a 5MP rear camera, a micro-USB 2.0 port, with a 8.5 hour battery life for the tablet from a 4550 mAh battery.

Let’s cross our fingers for some success for Acer with this tablet. If Acer has done their homework and not made any quality shortcuts with this tablet, it should be received very well, and definitely end up on the wish list for a lot of boys and gamers ahead of Christmas. The Acer Predator 6 gaming phone will be launched later, in 2016 says Acer. 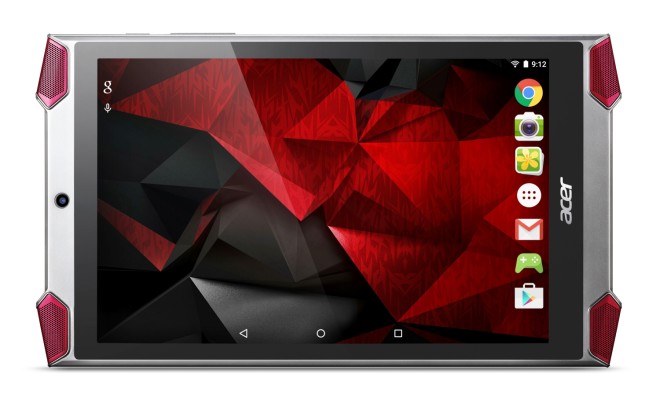 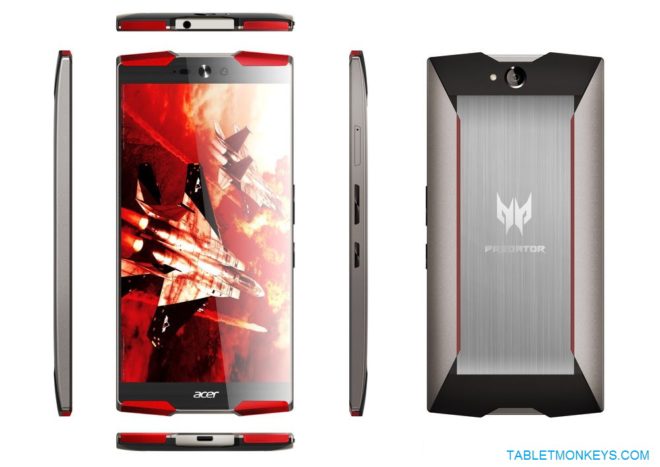