Acer finally launched the Acer Enduro line of rugged tablets and laptops today, which we have been leaking for a long time now. This is Acer’s first real entry into this part of the computer market, where Acer is launching two notebooks and three tablets.

The two laptops or notebooks are called Acer Enduro N3 and N7, and basically look like the Panasonic Toughbooks does. 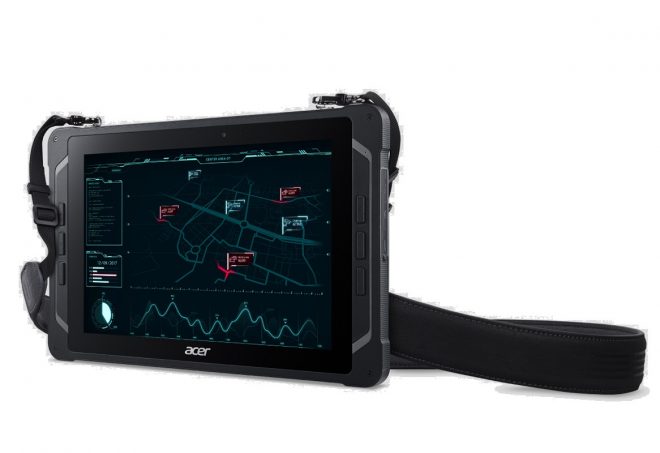 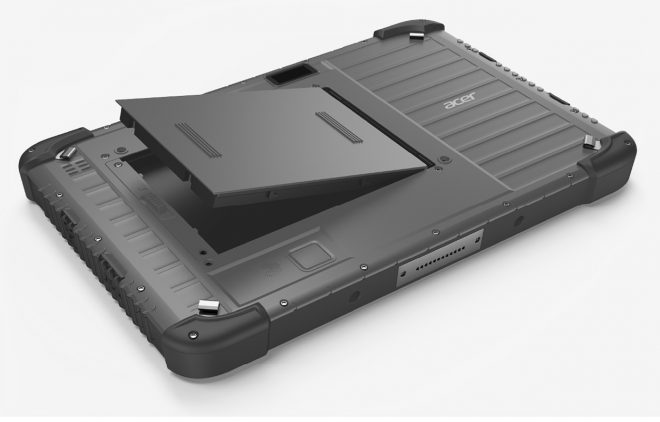 The similarly named Acer Enduro T1 (ET108-11A) also comes in the form of an 8-inch Android tablet with programmable keys. This Android tablet is powered by an octa-core 1.99 GHz MediaTek MT8535 processor, with 4GB of RAM, and NFC. 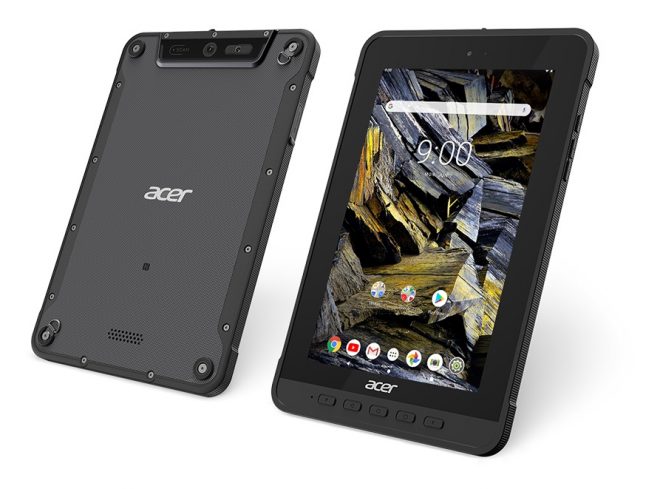 All of these tablets are basically for industries so they are unlikely to hit the shelves at your local Best Buy. They will however feature lots of custom accessories for deployment in various industries, as well as feature Acer’s new suite of industry computer features in the recently made Acer Enduro Management Suite (AEMS).

Acer’s Enduro line is available in some countries in Europe and Asia already, but will also become available in the US in August.