That sure took its time, but at least the last of the four 8-inch Windows 8.1 tablets have been released today, with Acer Iconia W4 now shipping from Amazon:
http://www.amazon.com/Acer-Iconia-W4

For whatever reason it’s only the 64GB model Acer W4 that’s available at the time of the writing. But if that’s a problem, which I dare say it is, considering the price of $379 for the 64GB configuration, then its three competitors are available in both 32GB and 64GB configurations, starting at $249 at the moment.

And the specs of Acer Iconia W4’s competitors are identical, so if I were to get one of these 8-inch Windows tablets, I would buy the cheapest one, which is currently the Dell Venue 8 Pro. 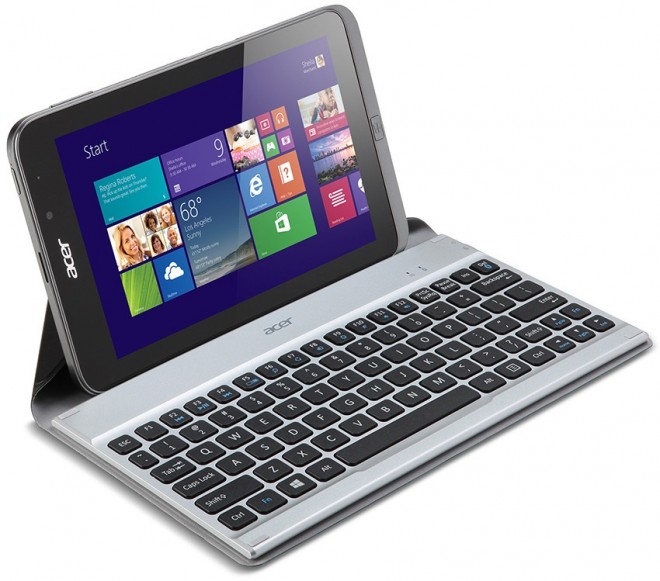 This is the only Acer W4 promo video so far.