The Acer Iconia A1-724 that we’ve written about after several leaks had surfaced the past two months, was then announced in Taiwan yesterday, on November 20, and the official name for this 7-inch tablet phone is now Acer Iconia Talk S (A1-724).

Tablet phones have so far been more popular in Asia than in Western markets, but we may still see the Acer Iconia Talk S launched outside of Asia in the future as well.

The specs for the Iconia Talk S begins with Android 4.4 for OS, and goes on to a 1.2 GHz quad-core Qualcomm Snapdragon 410 processor, 1GB of LPDDR2 RAM, and 16GB of flash memory with 64GB microSD expansion support. 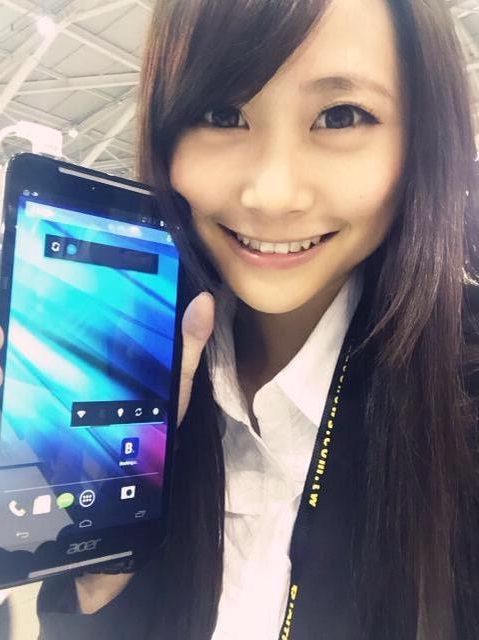 On the phone side, this particular model have 2G/3G/4G LTE support, but these specifications will vary depending on each market it’s brought to. The Wi-Fi supports 802.11 b/g/n, and Bluetooth 4.0, and there’s GPS on this tablet too. It has a 2MP front camera and a 8MP rear camera as well.

The price for this tablet is currently the equivalent of what would be ca. €200 in Europe and $250 in the US.
It will be brought onto the market in December in Asia. We’ll then have to wait and see if it’s launched outside of its main market later on, but I doubt we’ll see this model in the US. 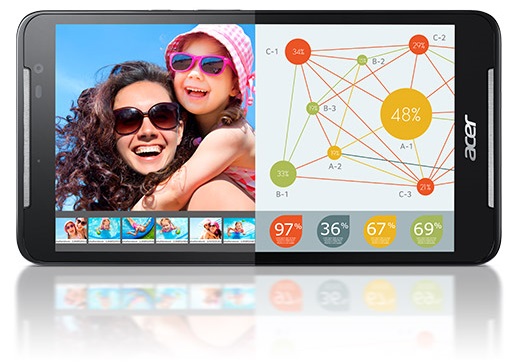 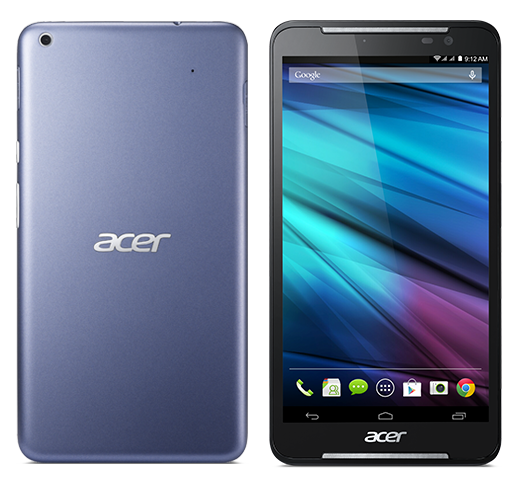 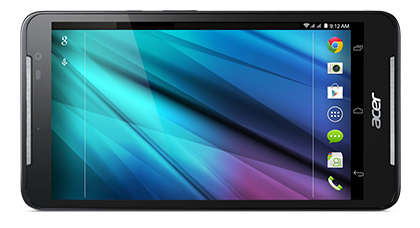 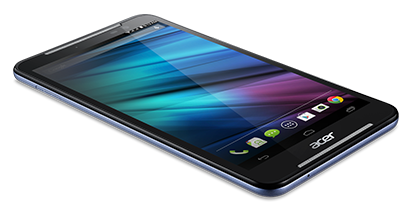