The Acer Iconia Tab 8 W have now been released in the US for $149. It has been taking orders since yesterday, and the first deliveries are under way: http://www.amazon.com/Acer-Iconia-W1-810

This is Acer’s third 8-inch Windows 8.1 tablet, a tablet category they were the first in, with the launch of the Acer Iconia W3 in April last year. The tablet was then replaced by the Acer Iconia W4 that was launched in October last year, before we now got the present Acer Iconia Tab 8 W, a tablet that was announced at IFA in Berlin in September. 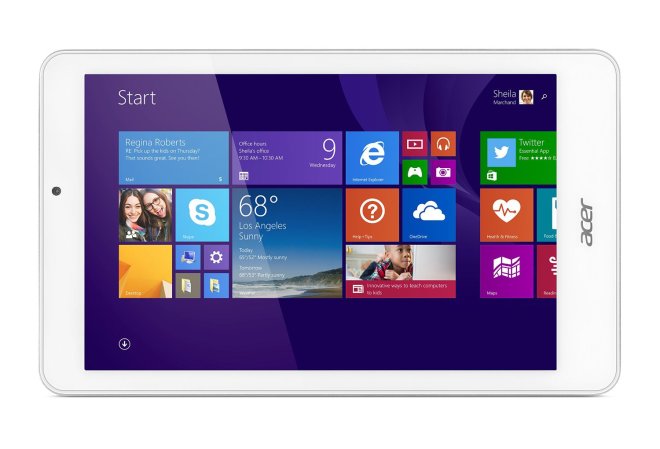 The Wi-Fi support is for 802.11 b/g/n with MIMO and Bluetooth 4.0. The rest of the specs include a 2MP front camera and 2MP rear camera, stereo speakers, microphone, g-sensor, and a micro-USB 2.0 port. Acer Iconia Tab 8 W is sold with a 1-year subscription to Microsoft Office 365 Personal included.

So how does this tablet stack up against the competition? The differences between most of the 8-inch Windows 8.1 tablets are not huge. Most have the same kind of resolution, the same processors, but there are nuances. And then all these nuances needs to be measured against their price as well. So here are the 8-inch Windows 8.1 alternatives you can compare the Acer Iconia Tab 8 W to.

Asus VivoTab 8 – Recently released itself, it too costs $149 at the moment, but you then get 2GB of RAM instead, a better processor, as well as dual-band a/b/g/n 802.11 Wi-Fi, more sensors, and 16GB free cloud storage.

Asus VivoTab Note 8 – Similar to the non-Note model above, but with integrated stylus pen and Wacom digitizer support on the screen. Unfortunately there are drawbacks, and these are the lack of anti-fingerprint coating on the display, which has the unfortunate effect of turning the display into a fingerprint magnet, although this is mostly just visible when it’s turned off. Another issue have been that the thin cables inside the tablet have had a tendency to snap.

Toshiba Encore 2 8 Pro – This tablet is nearly identical to Acer’s, but it has a longer battery life, Dolby Digital Plus audio, a 1.2MP front camera and 5MP rear camera, and a champagne / silver finish instead of the white finish of the Acer Iconia Tab 8 W. Best of all, it’s even cheaper, with a price of $129 at the moment

HP Stream 8 4G LTE – Launched just weeks ago for $179, the HP Stream 8 gives you a tablet with the same processor as Acer’s but also 200MB free cellular 4G LTE data every month for life. 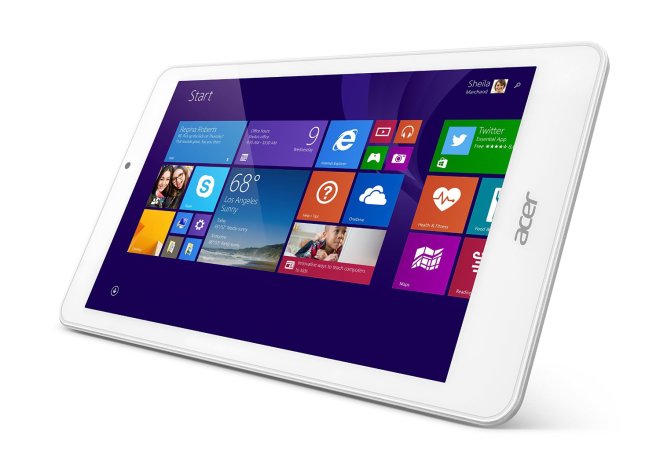 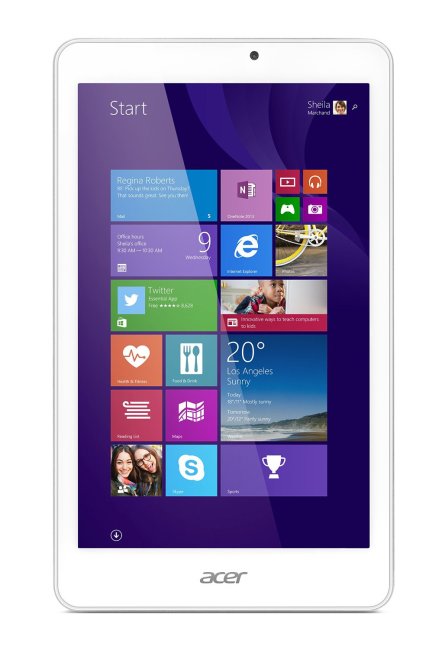 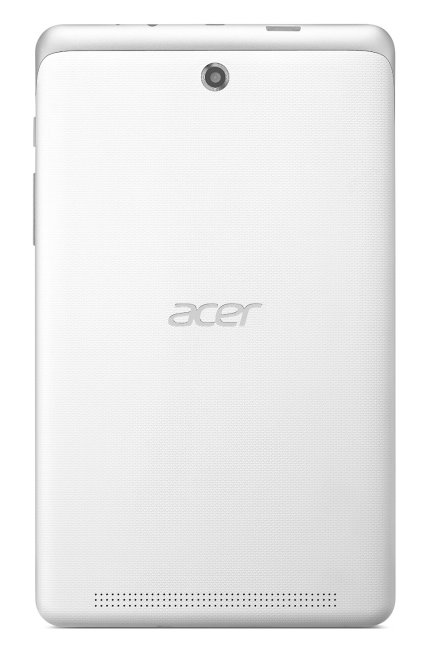 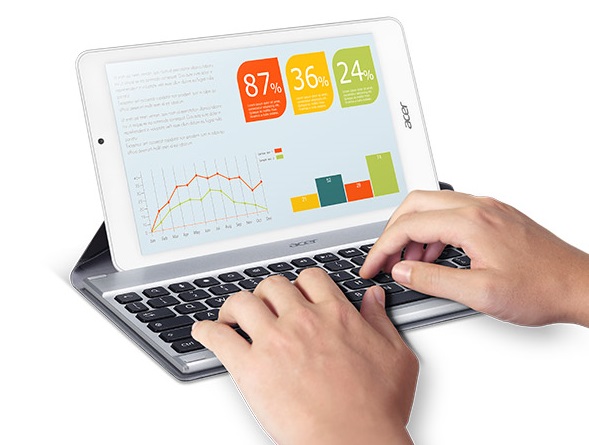