The Full HD version of the Android 4.4 tablet Acer Iconia Tab 10 A3-A20 FHD is now taking orders in the US ahead of the release in February. The launch price is $249:
http://www.amazon.com/Acer-Iconia-A3-A20FHD

Acer might do themselves a disservice by not giving the Full HD tablet a different name altogether, because there more tings separating these two tablet models than just the screen resolution. 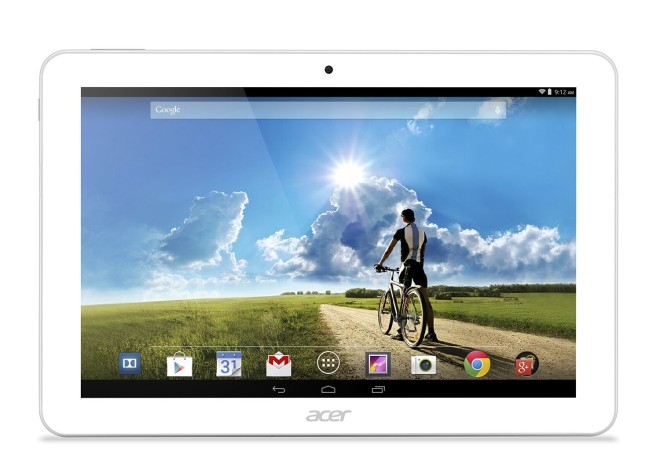 That means specs like a 10.1-inch 10 finger multi-touch wide angle IPS display with Zero Air Gap lamination technology, anti-fingerprint coating, Gorilla Glass 3, and a screen resolution of 1920 x 1200. There’s also a 1.5 GHz quad-core MediaTek MT8127 processor, 2GB of DDR3L SDRAM, and 32GB storage with micro SDcard support up to as much as 128GB.

It even has a micro-HDMI port. Other decent specs include a 2MP front camera with 1080p video recording support, and a 5MP rear camera.

Competition & Alternatives
The Acer Iconia Tab 10 A3-A20 FHD is being launched as a 10.1-inch Android budget tablet with Full HD. But even in the price range it is launched, Acer is up against two heavy hitters that should be considered if you are looking for a high-resolution Android tablet in this price range. These are:

Asus Transformer Pad TF701.
It was originally launched for $449, but is now in the same price range as Acer is. Has an even higher 2560 x 1600 resolution, 2GB DDR3 RAM, a 13 hour battery life, and can be fitted with optional keyboard dock and USB 3.0 which gives it a 17 hour battery life. 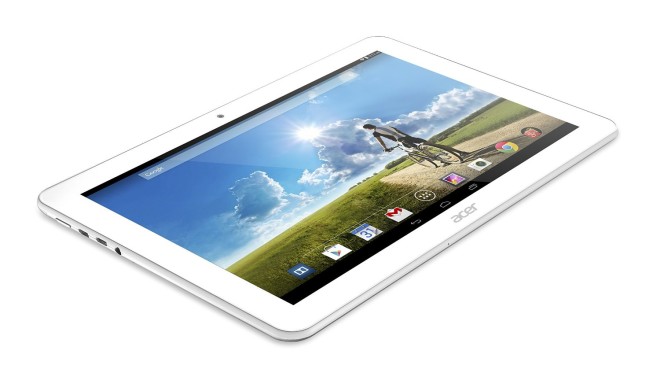 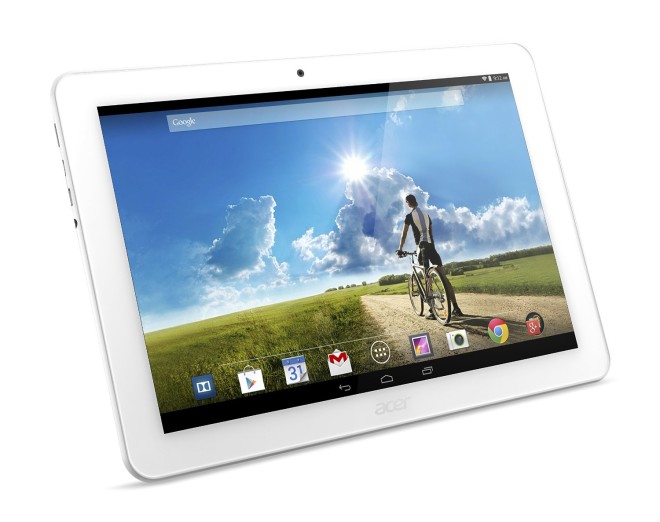 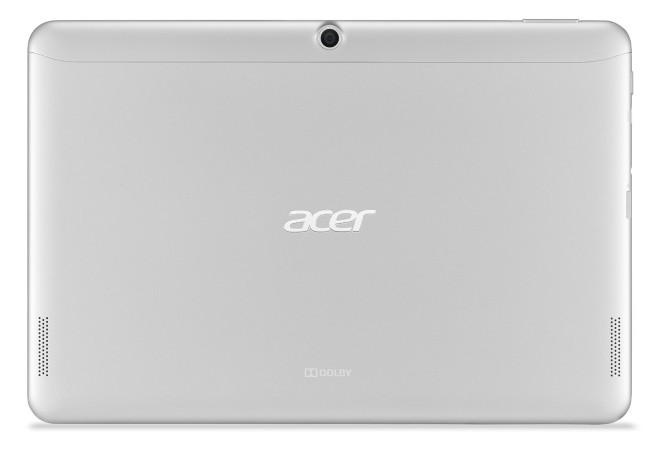