Excately how big the differences are between the two models we have not been told yet though.

All we know is that it is an 8-inch tablet that will feature the new Acer Precision Plus technology that functions like active digitizer support, and that it will ship with Android 5.1 Lollipop, and be powered by an octa-core MediaTek processor. That’s a pretty good start though. 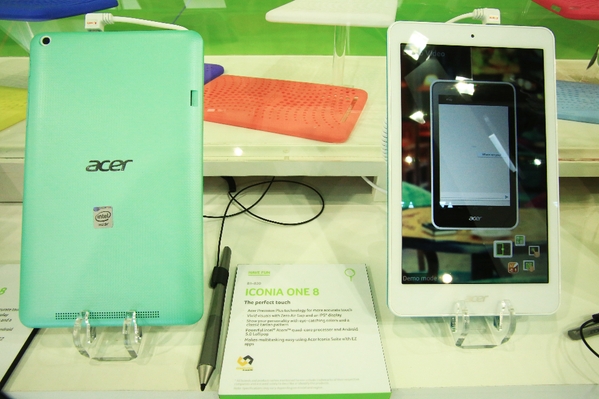 Since the B1-820 is an HD model, I would guess that the B1-830 model is a tablet with either a Full HD or even more exciting display.

The first and present Acer Iconia One 8 was launched 7 months ago.