The Acer Iconia One 8 (B1-820) that leaked in March was announced by Acer in New York today, where Acer said that this second generation tablet will be made available in North America in July, from $149, though it will be released in Europe this month already. 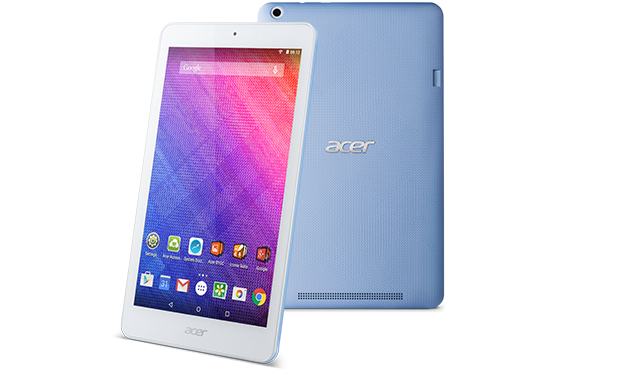 In terms of features, Acer is touting new features like Acer Precision Plus technology, which means more precise or sensitive touch sensors in the screen. Then there’s the Iconia Suite with “EZ” apps, which works like most skins or user interfaces from tablet manufacturers.

And as we see in the image below, there will be no shortage of colors to choose from with this tablet. 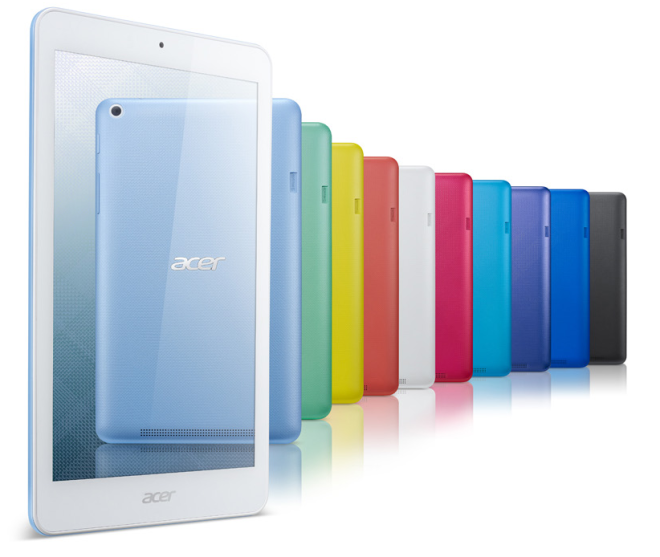