I say finally, because the Acer Iconia One 8 was released in Europe two months ago already.

For a price of $129 one can’t really complain about the specs, but for just $20 – $30 more one could get an even more satisfying tablet. Nevertheless, it has hardware like a 1.33 GHz quad-core Intel Atom Z3735G processor, 1GB DDR3L RAM, and 16GB storage + microSD card support to 64GB. 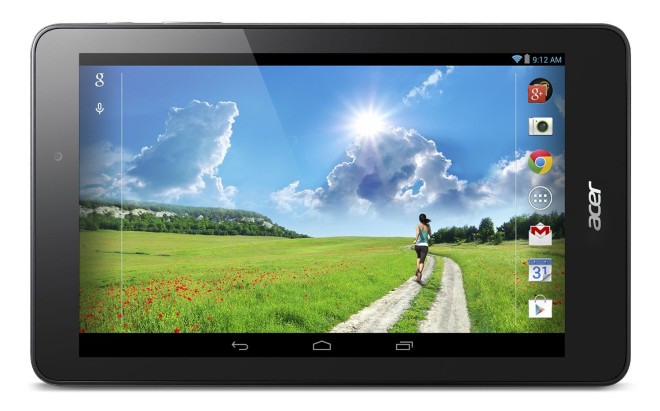 It ships with Android 4.4 KitKat installed. The 8-inch screen has a wide angle IPS display with 10 finger touch support, anti-fingerprint coating, and Zero Air Gap lamination technology. So we can safely say – so far so good.

Otherwise it has all the regularities of a tablet, such as stereo speakers, Bluetooth 4.0, micro-USB 2.0, with a weight of 340 gram.

Acer also have an 8-inch Android tablet with Full HD resolution if you are looking for something even more impressive, that also have somewhat generally higher specs. That tablet is the Acer Iconia Tab 8 (A1-840FHD). It was released in September last year for $199, but have gone down a little bit in price since then.

The Acer Iconia One 8 (B1-810) meanwhile is currently taking pre-orders and should be released within 3-5 weeks from now. 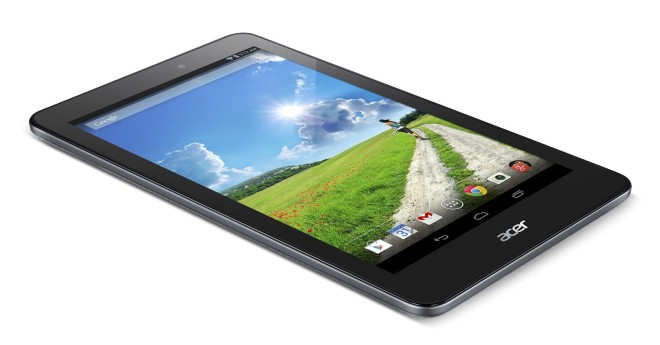 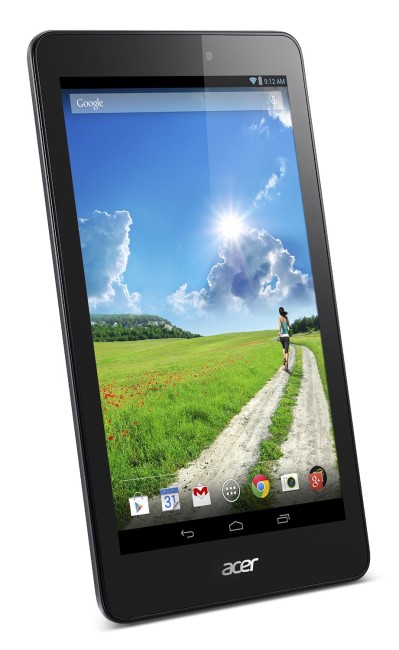 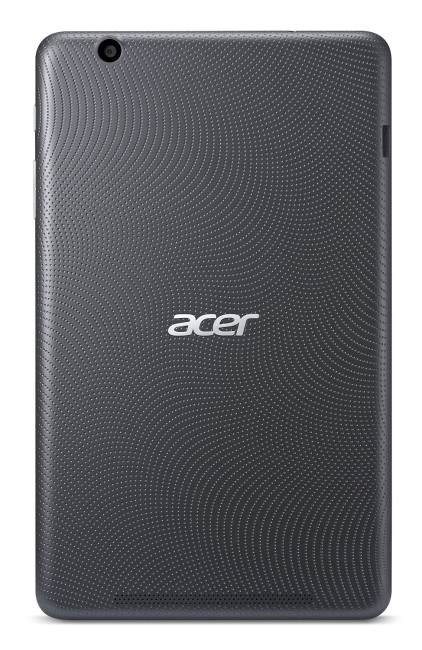