The budget tablet Acer Iconia One 7 (B1-750) have landed in US stores now, though release still appears to be a month or two away in June – July: http://www.amazon.com/gp/product/B00WVZQNGW/

The lackluster battery life in combination with Acer build quality does not make for a compelling case. Acer looks set to become a little more exciting tablet brand later this year, but not with this tablet.

The best alternative to Acer Iconia One 7 (B1-750) in this price range, is the Asus MeMO Pad 7 (ME176). It is currently cheaper than the Acer, it has more features, and in some areas it has higher specs too. 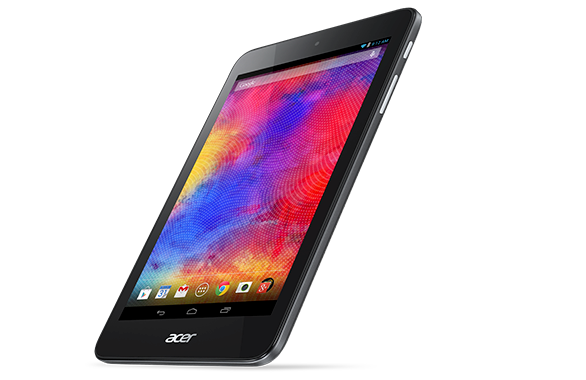 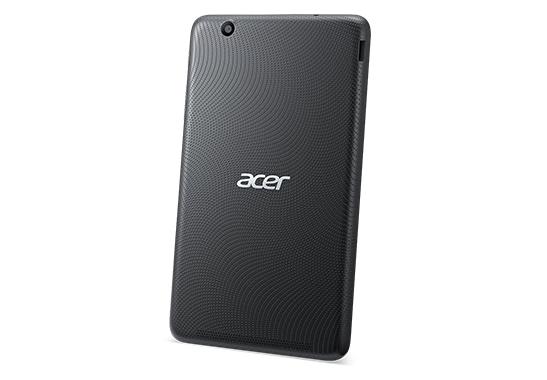 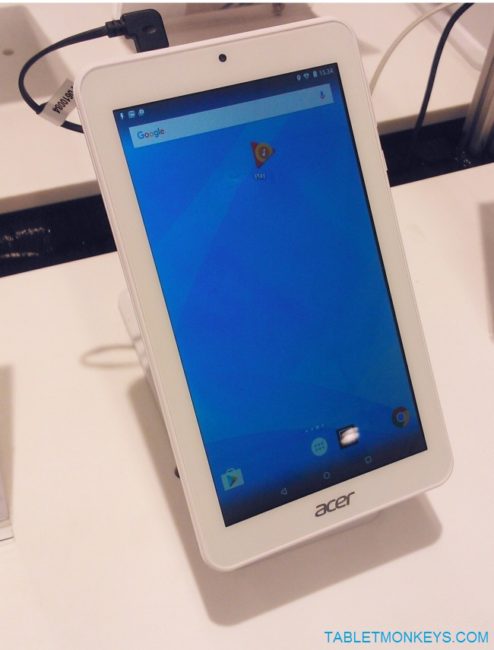