Acer Iconia One 7 B1-730 images have just leaked again, but this time in more detail than the last time.

Acer is holding a media show on April 29 where they are expected to unveil a number of mobile devices, and before then it’s not so strange that images have leaked.

The 7-inch Android tablet Acer Iconia B1-720 which is the third generation Acer B1, was released in February, so the upcoming Acer B1-730 is not considered a replacement, but a cheap addition to the B1-line instead, just like Samsung and their Samsung Galaxy Tab 3 Lite. 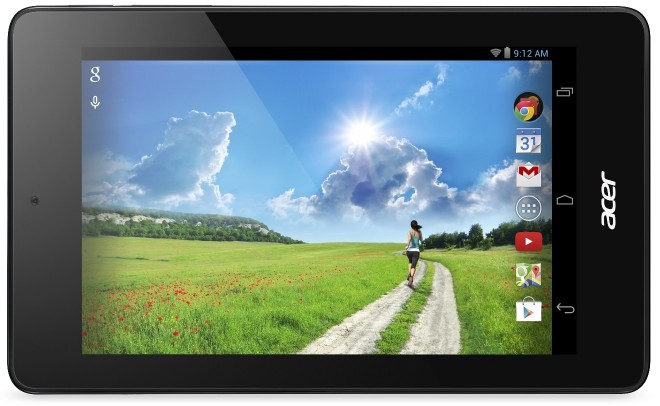 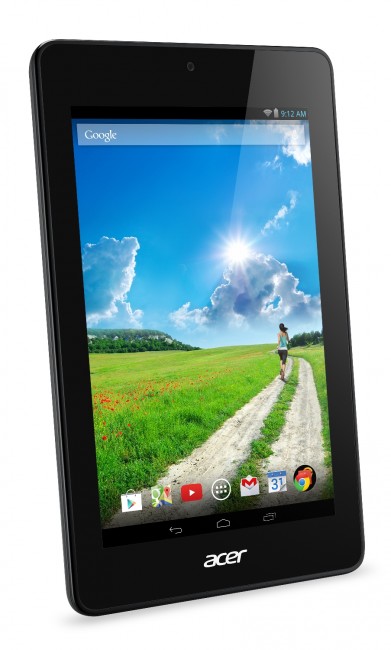 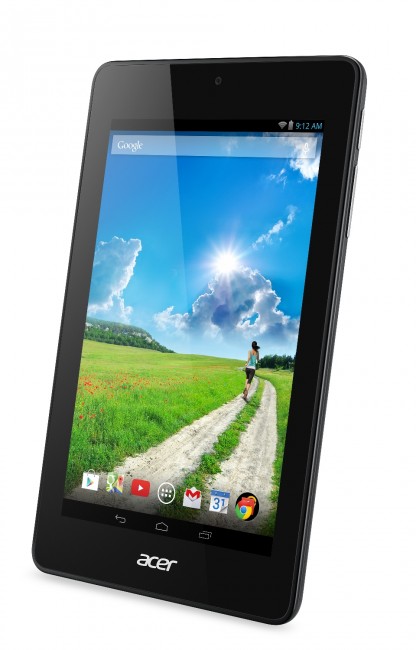 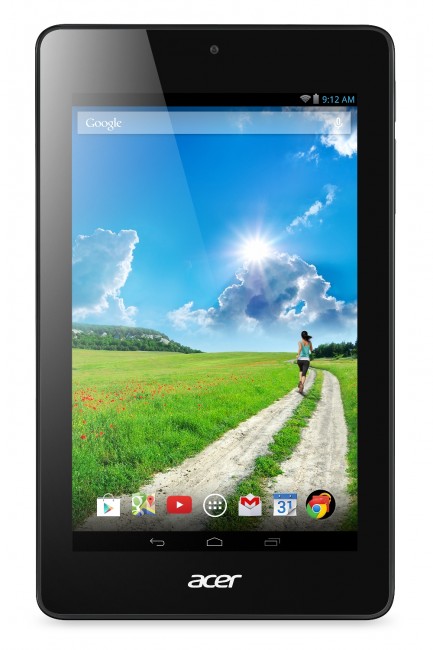 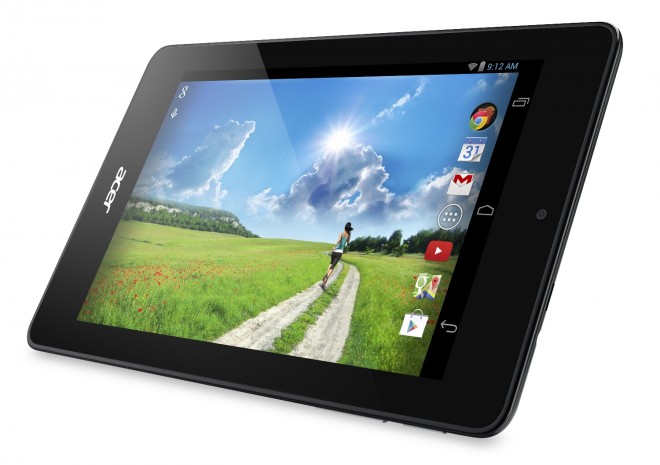 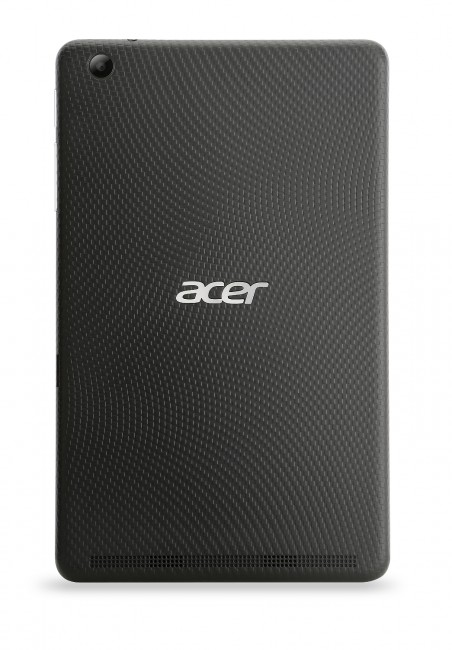 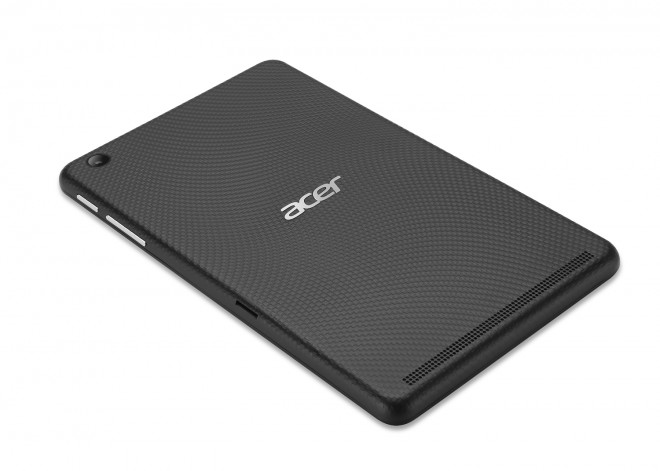