While Samsung keeps manufacturing tablets in the top end of the spectrum, Acer keeps coming up with new budget tablets, and their latest one is the Acer Iconia One 7 (B1-730) which can now be found in stores.

Acer Iconia One 7 is a 7-inch Android tablet in the price category from $149 and downwards.

It’s a better budget tablet than the other 7-inch budget tablets Acer have made the last 3 years, but it’s still not as good as the new Asus MeMO Pad (ME176), which costs the same but have everything from better hardware specs, to more features and services included. 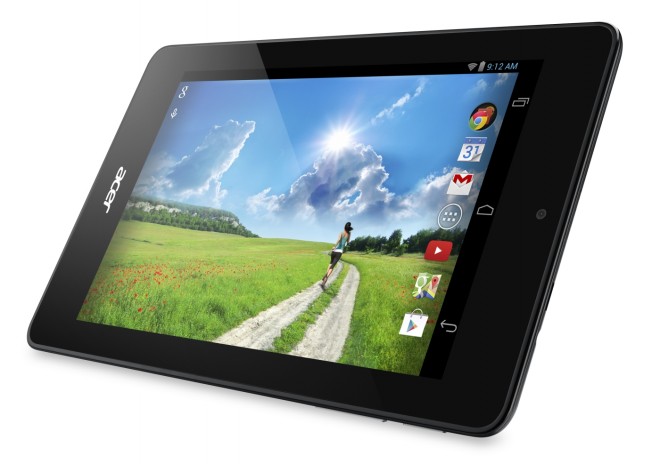 The battery life is just over 7 hours long, which is poor compared to the 9-10 hours a tablet like this should produce. It doesn’t even have Bluetooth 4.0, but rely instead on 3.0, which I haven’t seen new tablets come out with in a very long time.

This is not the worst tablet from Acer, but with a choice of 20 other 7-inch Android tablets right now in all kinds of price categories, there might be choices – depending on your needs. 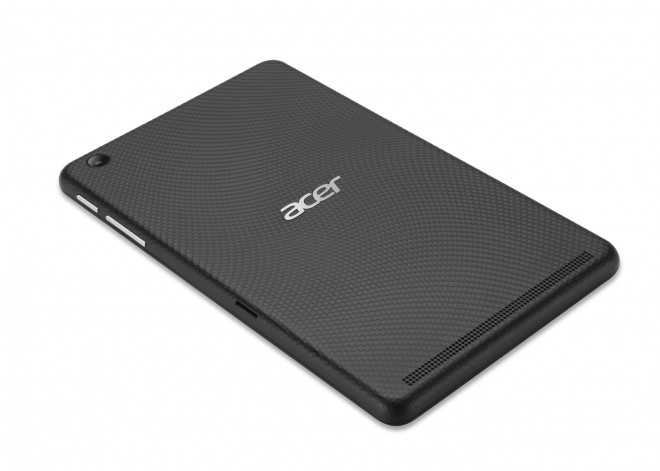