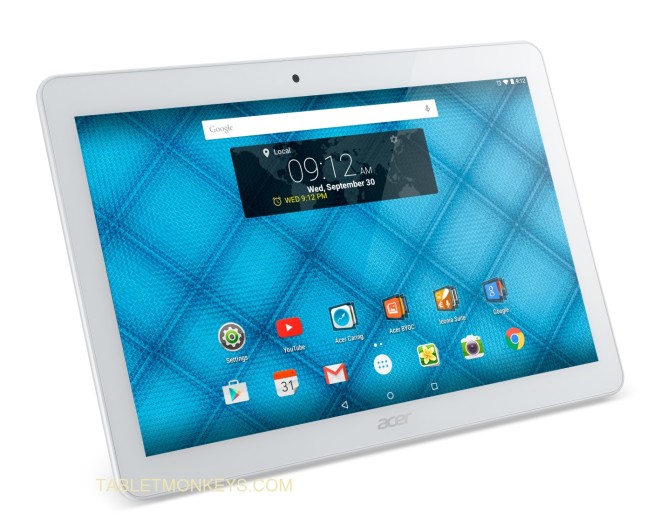 The Acer Iconia One 10 (B3-A20) is very similar. What’s different is the quad-core 1.3 GHz MediaTek MT8163 processor, a 15% higher battery capacity, together with 10% more weight and thickness.

The color options of the Acer Iconia One 10 are black and white, and the pattern of the back of the tablet is an interesting design touch. It also comes with the Acer Iconia Suite of apps, which includes split window multitasking. 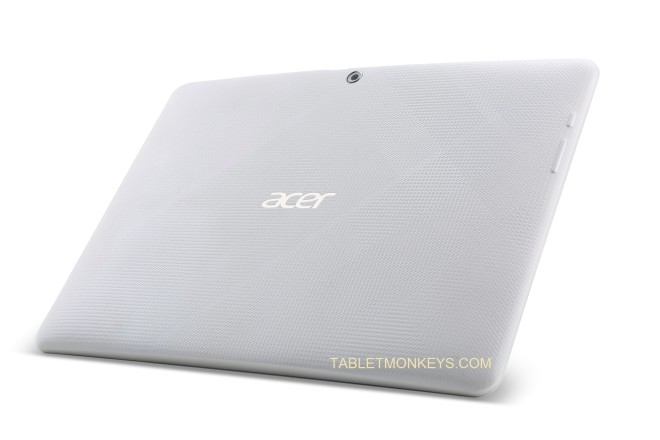 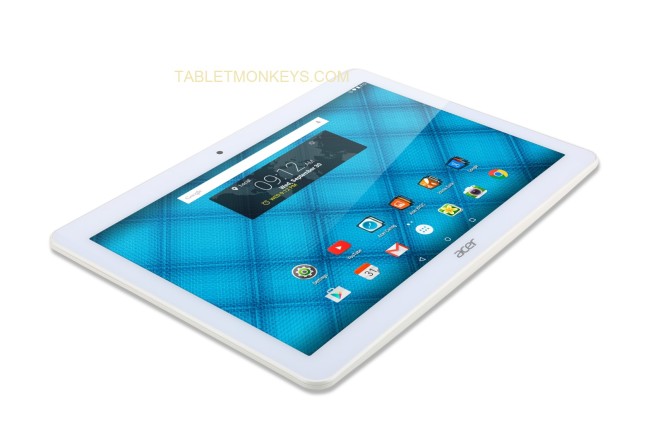 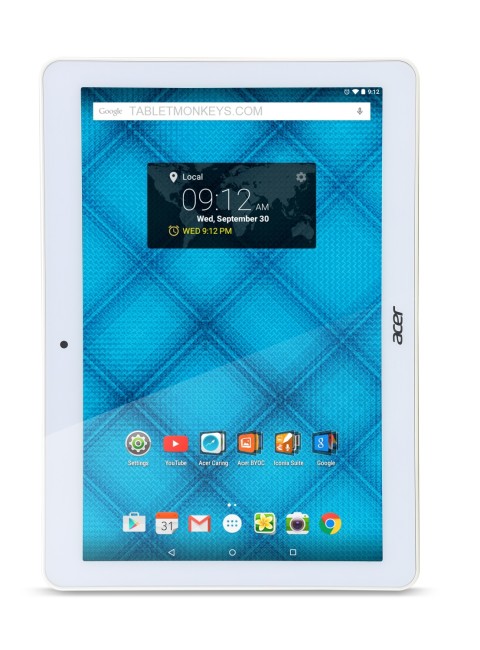