The design and specs are mainly as on the predecessor, but have improved in some areas. It now has 2GB of RAM, is powered by a different quad-core MediaTek MT8167 processor, and comes with 16 and 32GB of storage options. 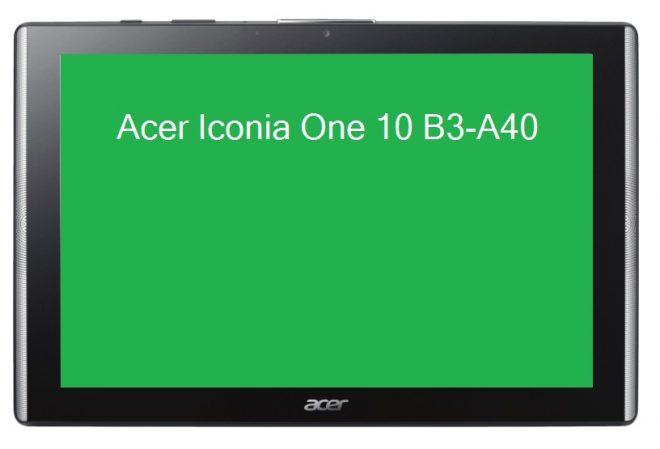 It also has dual-band 802.11 a/b/g/n/ac Wi-Fi cover, and a 6100 mAh battery capacity which can give it a battery life of 10 hours. It has a 2MP front camera and a 5MP rear camera, as well as front facing stereo speakers. A micro-USB port and a 3.5 mm audio jack is hidden underneath that silver flap cover on the back.

It is 9.15 mm thick and weighs 530 grams, which means it has added 10 grams of weight, which could be because of the additional RAM.

In addition to Android 7.0 this tablet also comes with the Acer Iconia Suite that contains Memory Cleaner, EZ Mode, EZ Snap, and EZ Wake Up pre-installed. 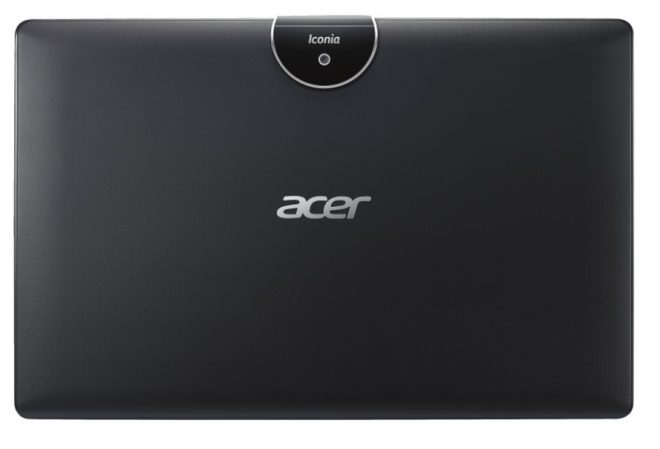