It looks like Acer have yet another 8-inch Android tablet up it’s sleeve, the third one that we’ve discovered for an expected 2014 launch.

The latest one is called Acer Iconia B1-810, and should be a priced in the budget tablet category, since the specs shows an 8-inch Android 4.4.4 tablet with a resolution of only 1280 x 800.

Other specs include a quad-core 1.33GHz Intel Atom Z3735G processor with a 1.83GHz burst frequency. Other than that, there’s only 1GB of DDR3 RAM, 16GB of memory, a tiny 0.3MP VGA front camera, while there’s a 4.7MP camera with Full HD video recording on the back of the tablet.

According to Acer, tablets at this kind of level is something they had success with during last quarter, so I guess we can expect more Acer tablets at the same level ahead.

Acer is due for a press conference at IFA 2014 tomorrow, so we’re looking forward to potential launches from the company then.

The newest 8-inch Android tablet from Acer meanwhile, is the Acer Iconia Tab 8 (A1-840), which was released in Europe over the summer, but have yet to hit the shelves in the US. 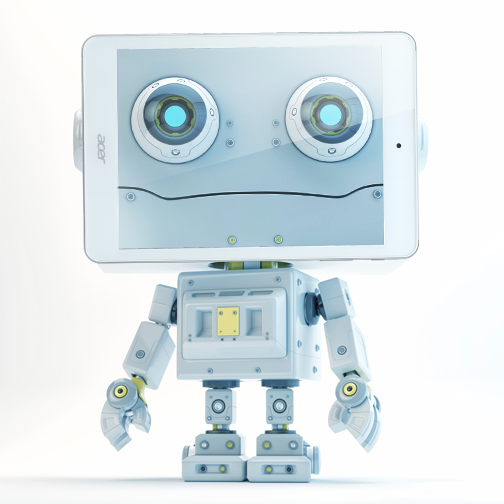