After the public revelations this week and last week that several Intel processors have up until now had undisclosed flaws, a lot of people immediately started looking for alternative processor for Windows devices, of which there are only AMD for Windows computers at the moment:
https://www.amazon.com/Acer-Swift-Ryzen

Acer is about to release their new 2018 Acer Swift 3 series of Windows 10 laptops on February 9, and there they’ve ditched Intel altogether in favour of AMD processors instead. The predecessor from 2017 had Intel Core processors. 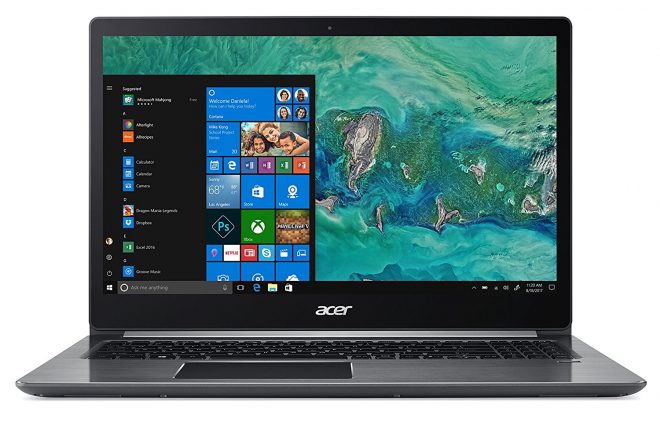 The screen has a Full HD 1920 x 1080 resolution display and even Gorilla Glass for protection and durability. It has 8GB of DDR4 RAM, and options of 256GB or 512GB of SSD storage.

It otherwise has all the bells and whistles of a modern laptop, with fingerprint reader, USB C port, backlit keyboard, and full Wi-Fi cover. 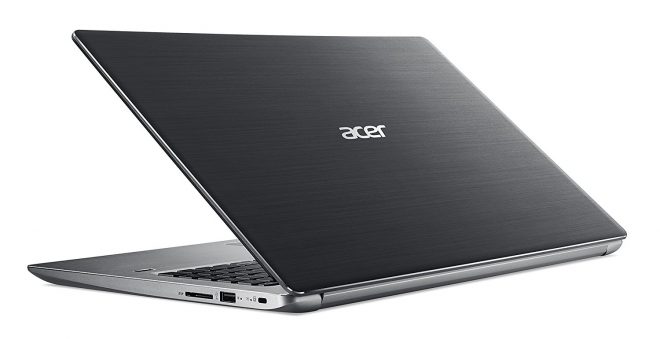