The computer category for these two machines are convertibles, but not with the typical 360-degree revolving screen we find in most convertible laptops. On the ConceptD Ezel series, the screen tilts either to the front or to the back instead.

The specs are high, but this Windows 10 convertible still isn’t for everyone, as Acer is aiming in on graphics and animation professionals in the 2D and 3D industry. 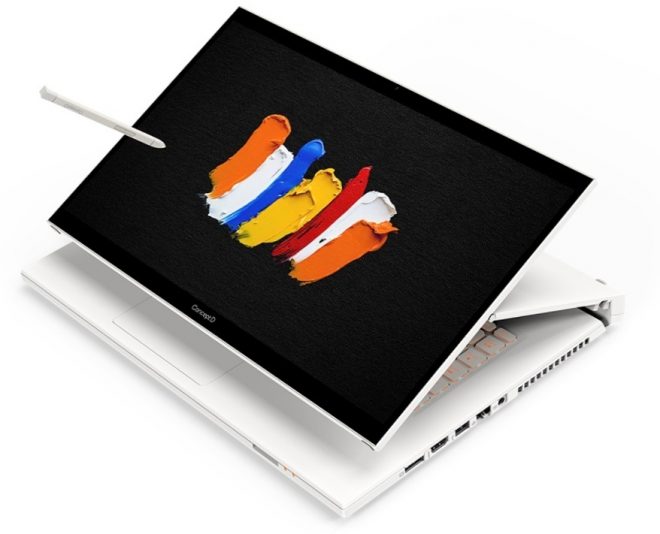 The ConceptD 7 Ezel meanwhile will launch in June from $2699 powered by a 10th gen. Intel Core i7 processor and Nvidia GeForce RTX GPU instead.

The digitizer pen is also a professional Wacom EMR pen. The screen is also protected by Gorilla Glass 6, and has up to 400 nits brightness. That’s more than adequate indoors, and if it was any higher than that it might distort the color accuracy too much beyond the point of the ConceptD Ezel. 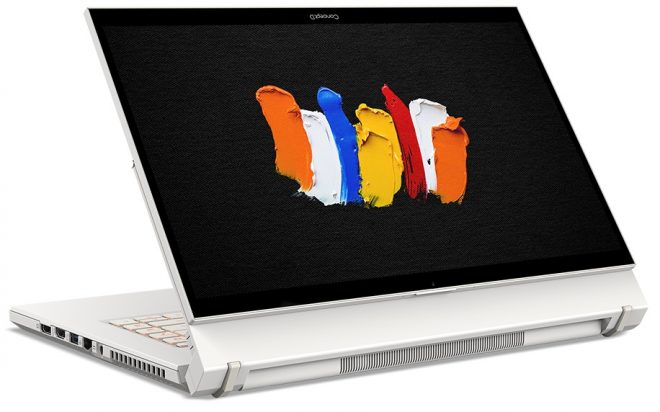 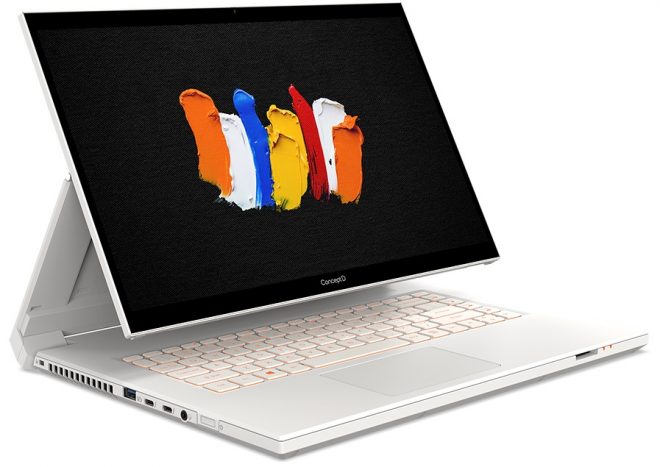