Acer finally announced the Acer Chromebook Tab 10 today, two months to the day after it was first spotted at the BETT education fair in London in January: https://www.amazon.com/Acer-D651N-K9WT

This is marketed as an education tablet, but it’s also the first pure Chromebook OS tablet, so that makes today historic in the tablet world. Acer actually has other tablets that it has announced but still not released, so the timing of today’s announcement almost seems rushed to beat Apple’s already publicly announced “education event” in Chicago on Tuesday where the new iPad 9.7 may be launched.

Acer Chromebook Tab 10 will go on sale in May for $329 says Acer. Despite the name, this is a Chrome OS 9.7-inch tablet, featuring 2048 x 1536 resolution, and an active digitizer Wacom pen with EMR (Electro-Magnetic Resonance) for higher precision dynamically when using the pen. This pen is integrated into the bottom back of the tablet, just like on a Samsung tablet. 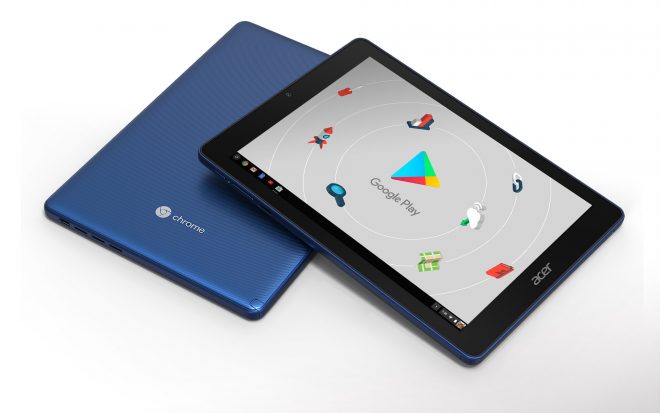 Chromebook Tab 10 is powered by a OP1 processor, not a first on a Chromebook, which is a hexa-core Rockchip RK3399 processor, with 4GB of RAM, 32GB of storage, and microSD card expansion support.

The 34Wh battery of the Acer Chromebook Tab 10 is claimed to give it a 9 or 10 hour battery life (Acer claims both), and the tablet has a 2MP front camera, 5MP rear camera, a 3.5mm audio jacck, and a USB type-C port as well.

Wi-Fi supports 2×2 MIMO 802.11 ac, while the tablet weighs 550 grams. As for additional features, it has planned support for Google Expeditions (Augmented Reality).

Teachers or admins that wants to implement this tablet at their school are expected to pay for 3-day courses with Acer or Google so they can become a “Google certified teacher”. 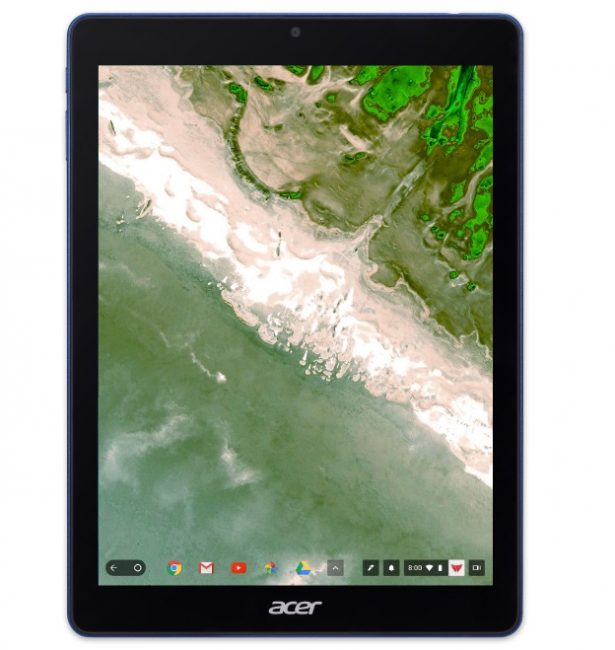 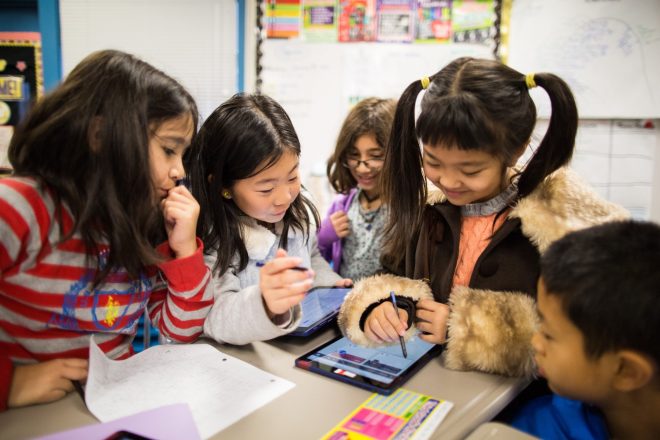 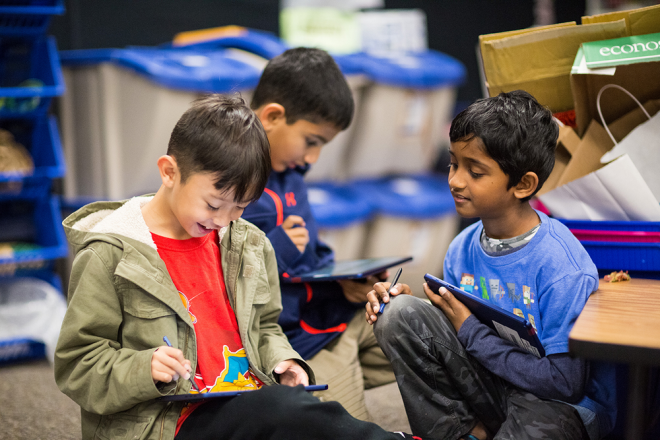 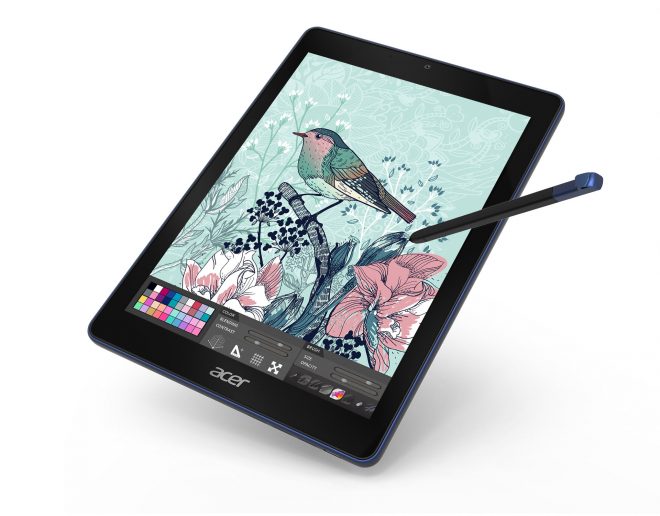 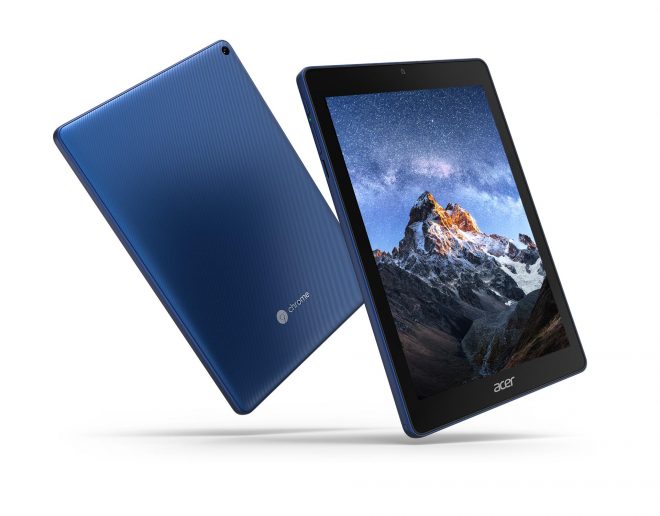