At its annual event in New York today, Acer announced a couple of gaming computers and other peripherals, but also the Acer Chromebook Spin 13 which Acer says is a Chromebook for businesses.

This is a 13.5-inch convertible laptop with a revolving display so it can be used as a tablet, though it is not a detachable. It features a integrated EMR Wacom stylus pen, and with a 8th gen. Intel Core CPU, Acer calls it the world’s most powerful Chromebook right now in 2018. 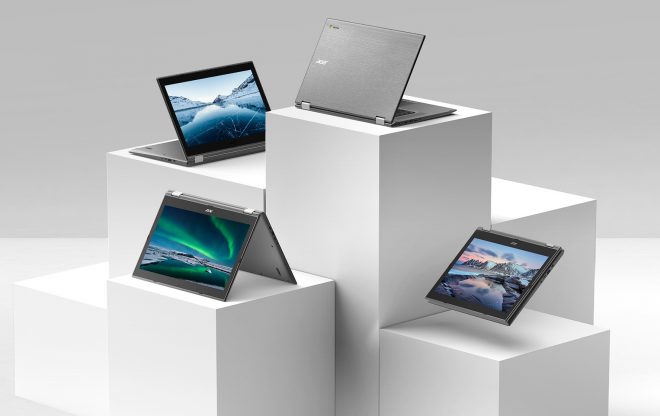 A Gorilla Glass protected touchpad makes it a little unique among Chromebooks too. Other than that, its other main features are two USB 3.1 Type-C ports, a USB 3.0 port, a field-of-view HDR webcam, 2×2 MIMO 802.11ac Wi-Fi, Bluetooth 4.2, and a 10 hour battery life.

Acer haven’t announced the price for the Spin 13, but will eventually. All of these components pushes up the price of the Chromebook though, so the price will be comparable to a Windows convertible with similar specs. 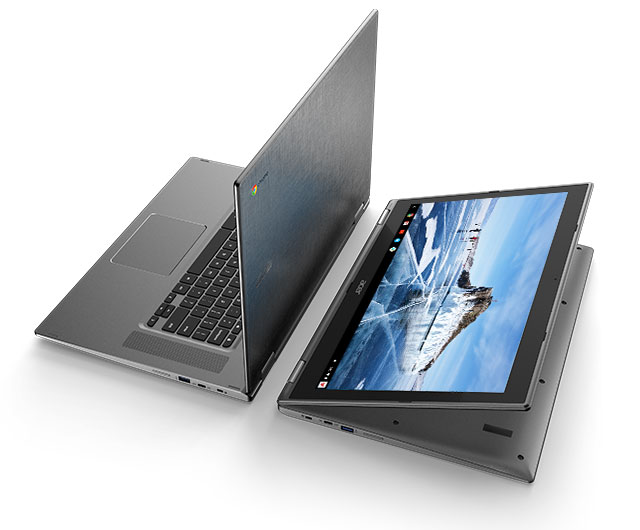 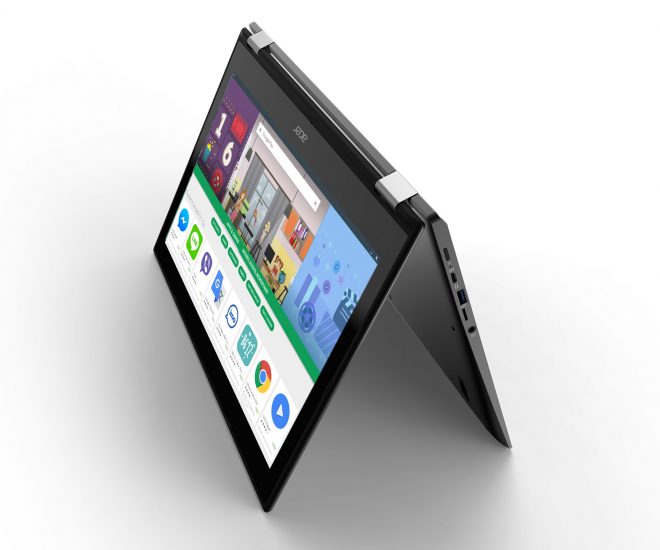 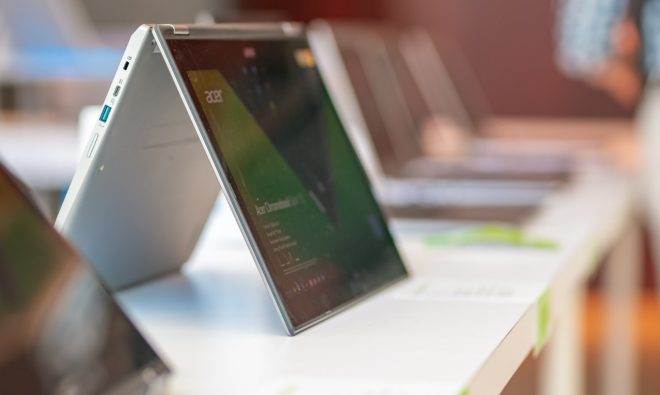 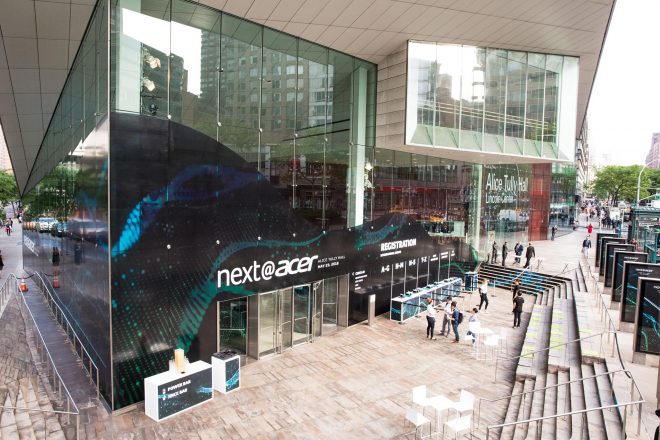