According to Winfuture.de, they’ve got some specs for an unofficial new Acer Chromebook C738T.

We have been waiting for dual-OS Android + Chrome from Google for a while, but this model from Acer doesn’t appear to one of them.

The Chromebook is made of a mix of plastic and aluminium. If this is one of the new cheap Chromebooks remains to be seen, but we are supposed to see new record low prices on Chrome devices in Q3 and Q4 according to earlier research. They are already cheap though, since the cheapest Chromebook to date is the Haier Chromebook 11 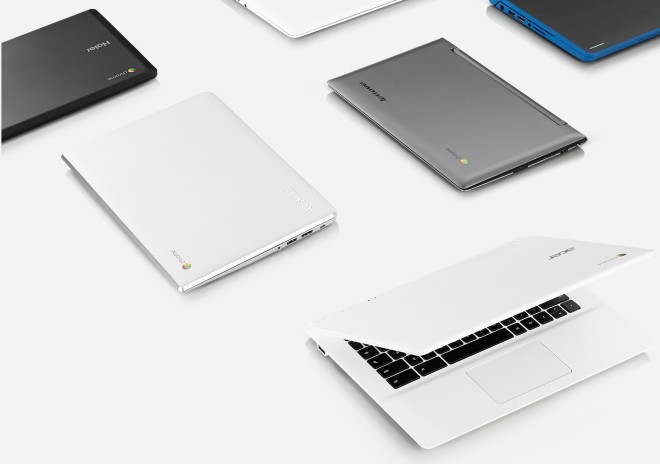