In addition to announcing the new Acer Iconia A1 today, Acer also announced the new 3rd generation Acer Iconia B1-720.

This 7-inch budget tablet with Android will be released in the middle of January for $129 with 16GB storage. The memory storage can be expanded to 32GB thanks to the microSD slot.

Upgrades comes in form of a new 1.3GHz dual-core processor replacing the 1.2GHz dual-core CPU. It still has 1GB of RAM, which was upgraded from 512MB on the 1st generation model to 1GB on the present Acer Iconia B1-710 model. 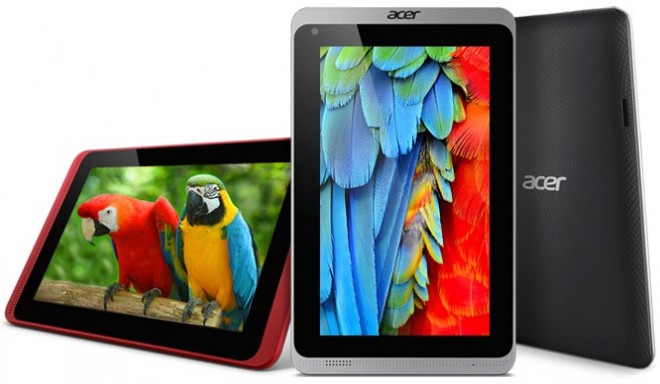 The screen has been improved from a from 5-point touch to 10-point touch screen. And it will be sold with the option of 3G in addition to Wi-Fi connectivity.

All of the other specs are still somewhat low, so everyone is better off buying the $139 Amazon Kindle Fire HD 7 instead. 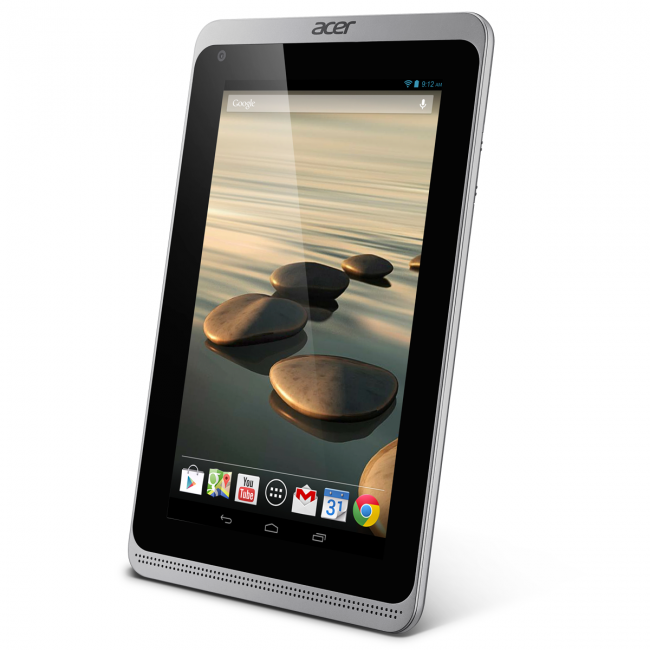 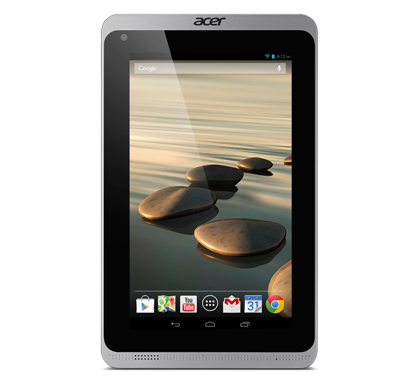 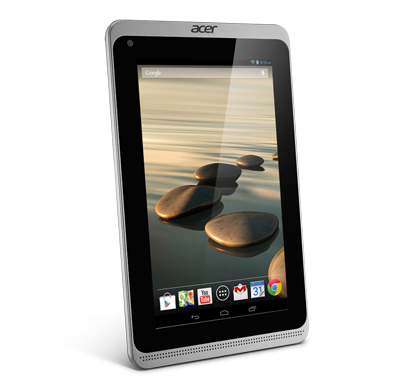 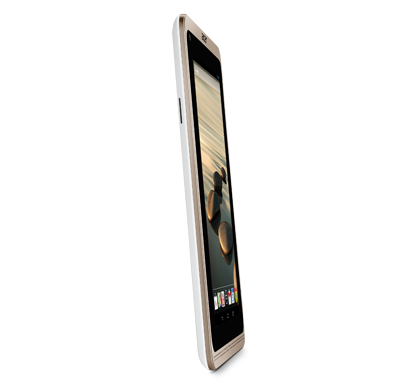 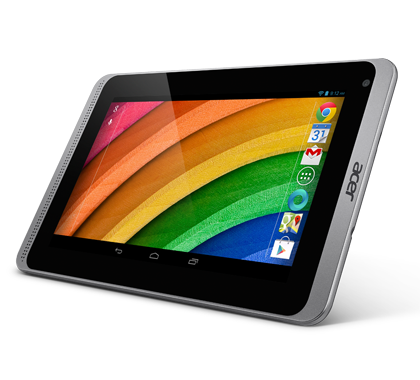 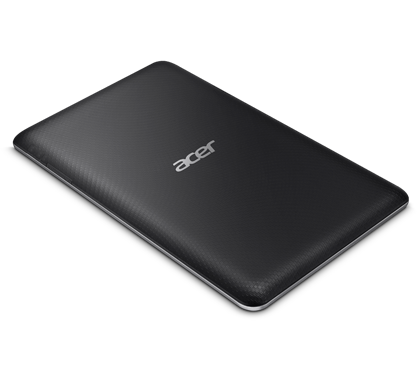