The second quarter of 2014 is turning into a game of not what OS is winning and losing in the tablet race anymore, but rather what processor manufacturer is winning.

And the first round goes to Intel and their second generation Bay Trail processors. Now even a new detachable called Acer Aspire Switch SW5 have been revealed by store listings. Acer have still not officially unveiled this hybrid tablet. The first rumors surrounding a 10-inch Acer Switch started surfacing last month.

But based on the list of specifications in stores, we have learned that the upcoming Acer Aspire Switch SW5 is a 10-inch Windows 8.1 detachable, powered by a Intel Atom Z3745 Bay Trail processor. It is destined for release on June 1 in Europe and May in the US. 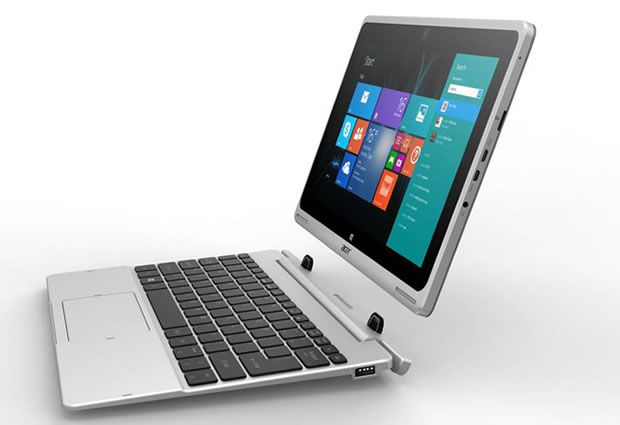 The 10-inch TFT display have a mere 1366 x 768 resolution. Which is the level of the other specs as well. 2GB RAM, and 64GB storage for the entry version, USB 2.0 only, Bluetooth 4.0, and a 8 hour battery life. Nothing in particular to get excited about in other words.

It will ship with Office included. The US price should be around $429 for a 64GB version, and this includes the keyboard, which is the best thing about this device. 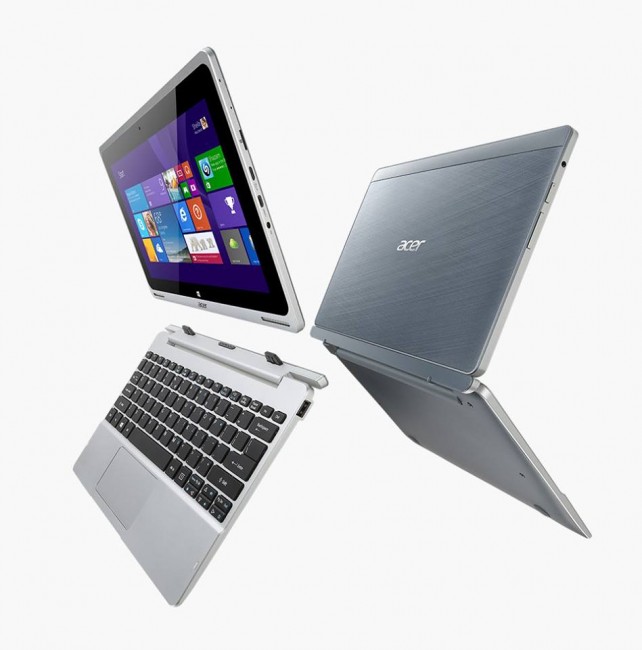