Half a year after Acer announced the Acer Aspire Switch 12 S, this Windows 10 2-in-1 tablet have finally been released in the US: https://www.amazon.com/Acer-Aspire-Storage-Windows-SW7-272-M5S2/

Acer Aspire Switch 12 S (SW7-272) is a 12.5-inch Windows 10 tablet with detachable keyboard that was announced at CES on January 4, and despite Acer saying back then that this tablet would release in February, it took until July before it was released.

Most notable on this tablet is the Acer ExoAmp antenna, which is simply an antenna embedded into the casing of the tablet, and the supposed optional 4K display of this tablet. The 4K tablet with 3840 x 2160 resolution have still not been launched, only the Full HD 1920 x 1080 resolution model have been released. So if you are looking for a 4K tablet that’s already on the market, the Dell XPS 12 is a better option, and much cheaper too. 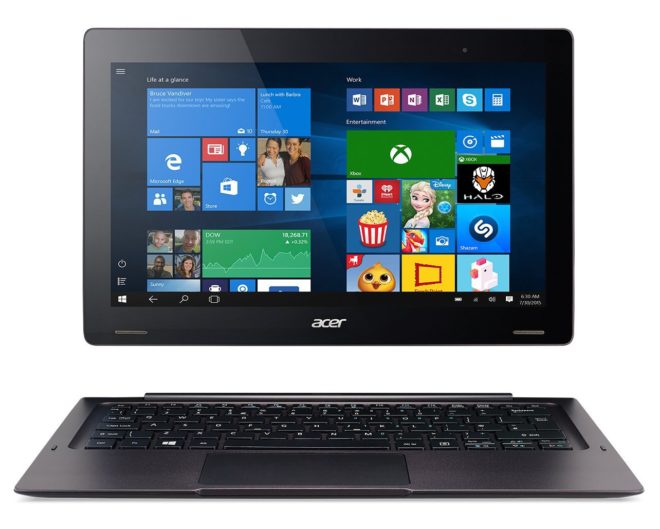 The first two Acer Aspire Switch 12 S to be released run Intel Core m3 and m5 “Skylake” options. Nice processors, but, expensive compared to similar tablets in this category, such as the Lenovo Miix 700.

Storage options are 128GB / 256GB together with 128GB microSD card support, with RAM options of 4GB and 8GB, with both models running Intel HD Graphics 515 GPU.

Cameras include both a 5MP front camera, and a 3D Intel RealSense Camera R200 on the back of the tablet. The front stereo speakers have Acer TrueHarmony and Dolby Audio Premium.

The tablet weighs 800 grams or 1400 grams with the keyboard attached, and from the 4550 mAh battery we get a Acer Aspire Switch 12S battery life of 8 hours.

The screen has support for the optional Acer Active Stylus digitizer. A neat feature on this tablet is the Acer BluelightShield which reduces blue light emissions if you want to, like we are seeing on a growing number of tablets these days. Acer even gold plated the hinges to make the tablet more exclusive.

Acer Aspire Switch 12 S is a good tablet in itself, but the price is an issue, when even the just released brother tablet Acer Switch Alpha 12 costs less, and even the Intel Core i5 version of Surface Book on sale 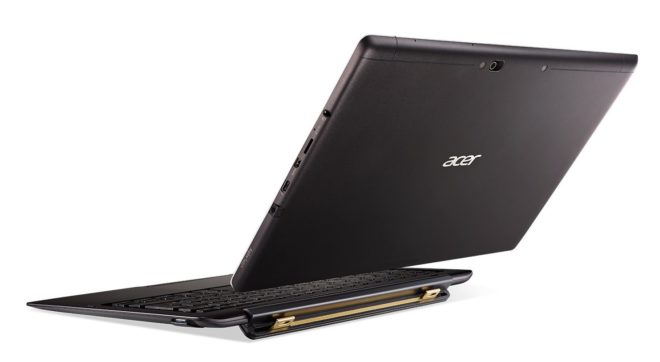 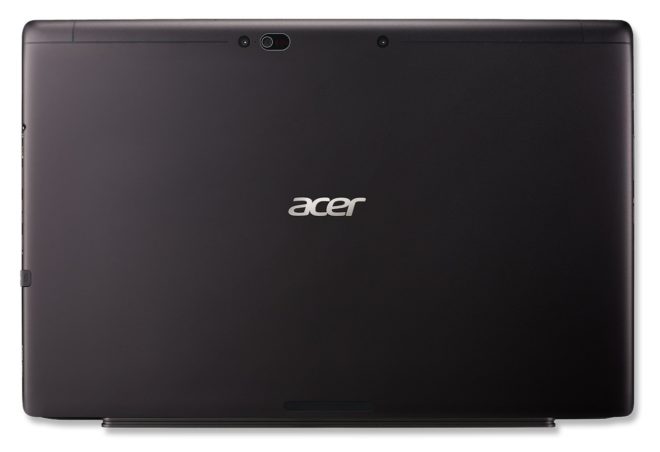 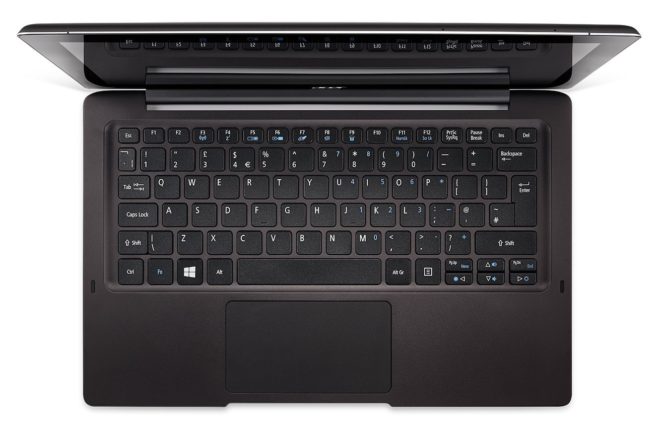 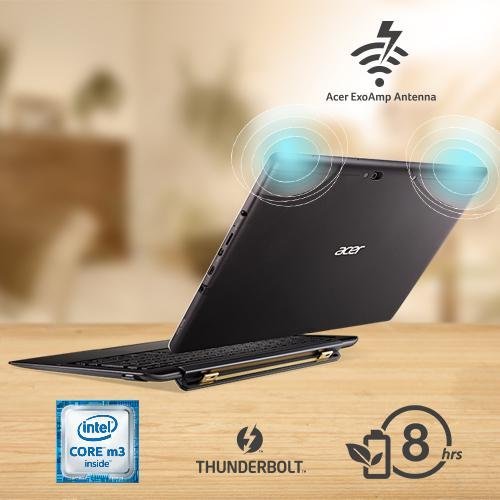