The unusual looking computer that is Acer Aspire Switch 12 was finally released today in North America, 4 months after it was first released in Europe.
US: http://www.amazon.com/Acer-Aspire-Switch-12-SW5-271-62X3/

As we can see, the Acer Aspire Switch 12 continues Acer’s vision of offering usability through exterior shapes and functional design. But strictly speaking this device isn’t so much a tablet as it is a small desktop PC or laptop with touchscreen and detachable keyboard. 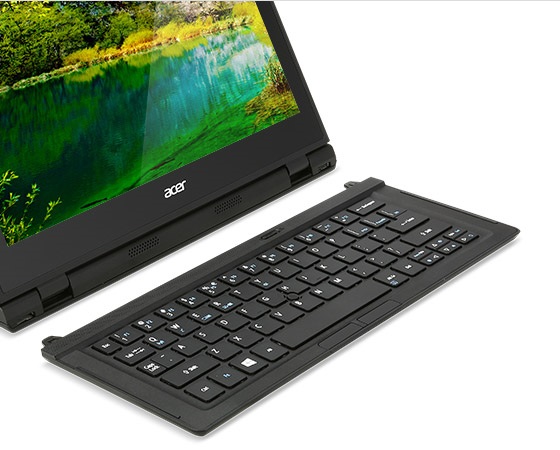 Acer Aspire Switch 12 with the keyboard

It doesn’t ship with Office included, but it can be bundled in when buying it to save some money for those who have been looking to buy Acer Aspire Switch 12. This computer has digitizer support for the optional Acer Active Pen though so you can write and draw on the screen with precision.

There will be three different versions of the Acer Switch 12, and the one that have now gone on sale now has the model name: Aspire SW5-271-62X3 with part number: NT.L7FAA.007. 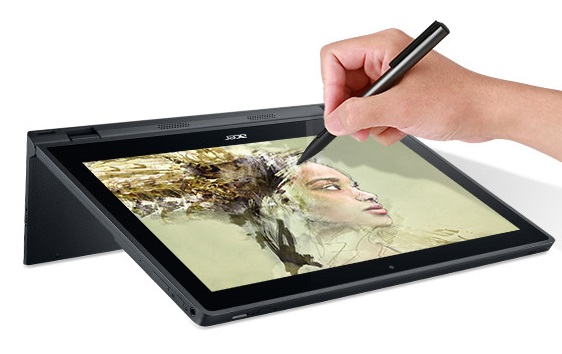 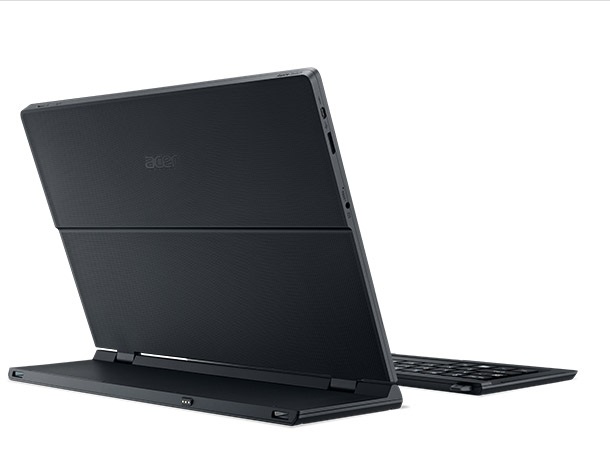 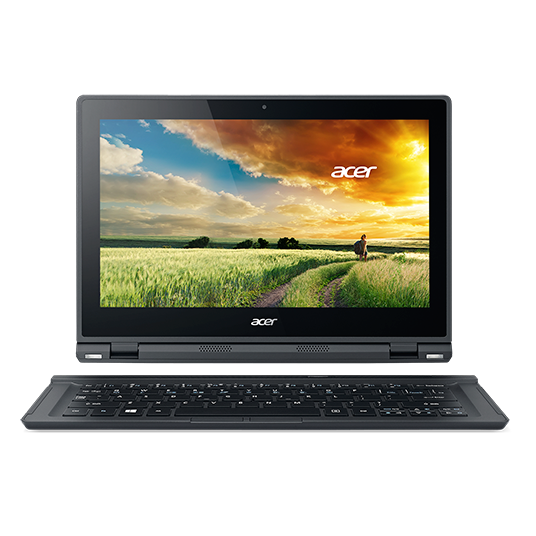