Acer is having a blast in New York today where they are unveiling a long line of new devices, and one of them is the 3rd generation Aspire Switch 10 E (SW3-013):
http://www.amazon.com/Acer-Aspire-SW3-013

In short, this tablet is a 10.1-inch Windows 8.1 2-in-1 with Intel Atom processor and HD screen. This particular model will be released in China first this month from ¥2,499, then in Europe in May from €299, and finally in North America in mid-July from $279 (UPDATE: It actually became available in early June). 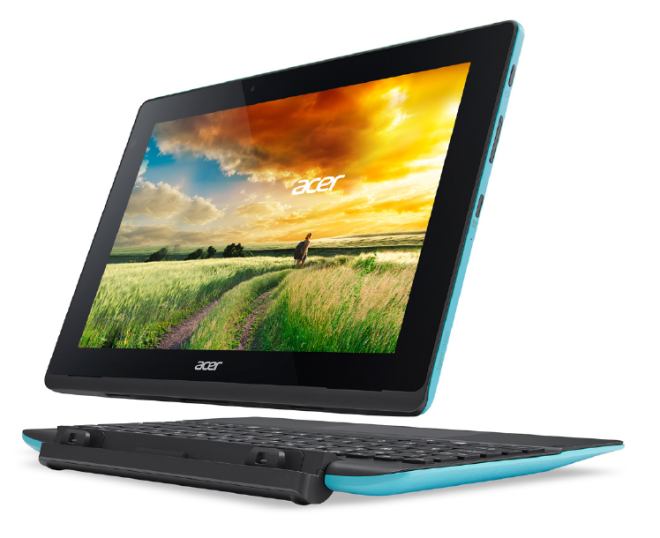 In terms of evolution, the Acer Aspire Switch 10 E (SW3-013) have a redesigned “second generation” Acer Snap Hinge 2 that attach/detach the tablet from the keyboard dock. Acer also claims that their 30Wh battery can last up to 12 hours. I would like to see that tested before I believe it, because Acer have a dubious history of battery performance which seems to lies more in power management than actually battery capacity. But we’ll cross our fingers and hope Acer straightened up its act this time around. But whatever you do, don’t take Acer’s word for it.

The Acer Switch E will also have six color options and a redesign back which is meant to provide better grip. Design wise it looks fresh and clever while being practical at the same time. Acer is also experimenting with some vision technology that reduces blue output from the screen in an attempt to reduce eye strain.

The main rival and the tablet it is based upon is the Asus Transformer Book T100 series. 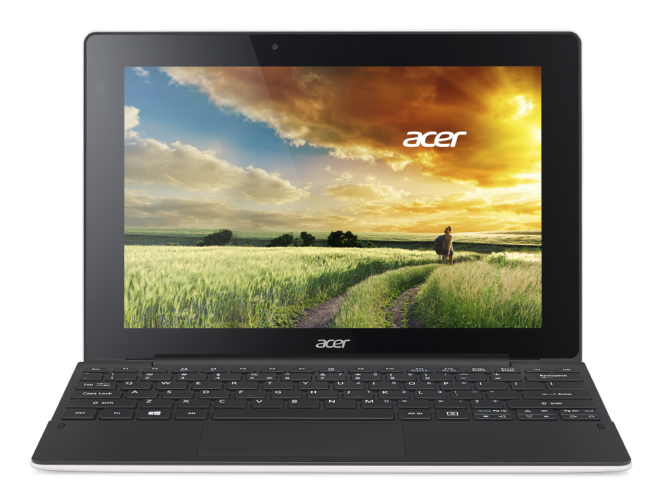 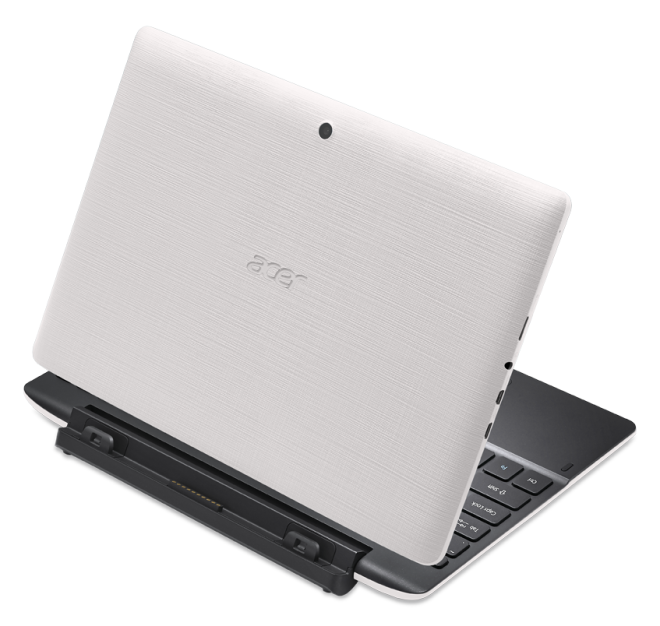 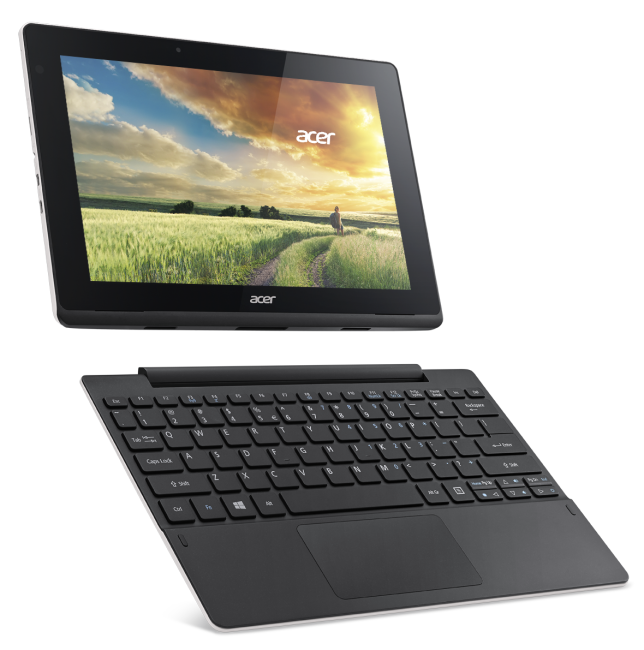