$299, although a price cut doesn’t change the fact that this computer have had its share of problems.

There are two new Aspire Switch 10 tablet models to chose between from now on. One is a regular HD model while the other one is Full HD model. The official launch price of the entry HD model is $299. 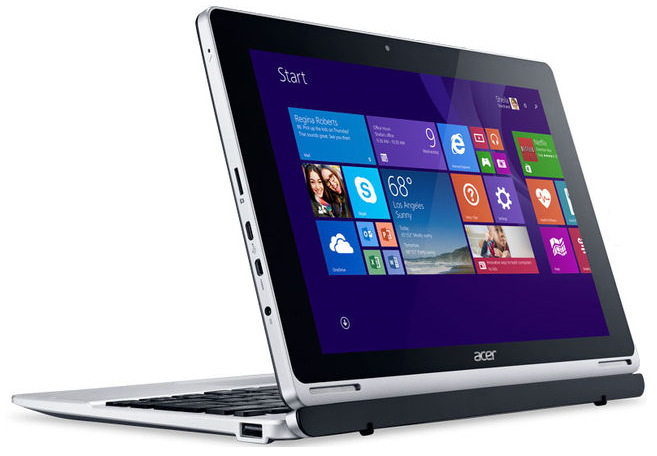 With the exception of the screen, the rest of the hardware specs are as before, with 2GB DDR3L RAM, 32GB/64GB storage options, plus optional 500GB HDD keyboards. So the only real difference is the choice between a 10.1-inch Corning Gorilla Glass 3 IPS display with HD resolution of 1280 x 800, or if you’ll spend your money on a Full HD 1920 x 1200 resolution model. The predecessor had a resolution of 1366 x 768, so either way it will be different from before.

I like the price of both new Acer Aspire Switch 10 (SW5-012) 2-in-1’s, but I can’t recommend them before they been tested properly due to some of the flaws its predecessor had. This tablet category is very lucrative at the moment, which is evident by the main rival Asus Transformer Book T100 currently being the 2nd bestselling computer in the US at the moment after the iPad. 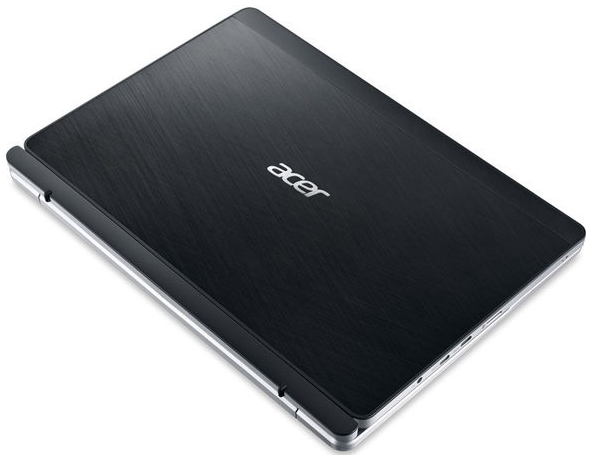 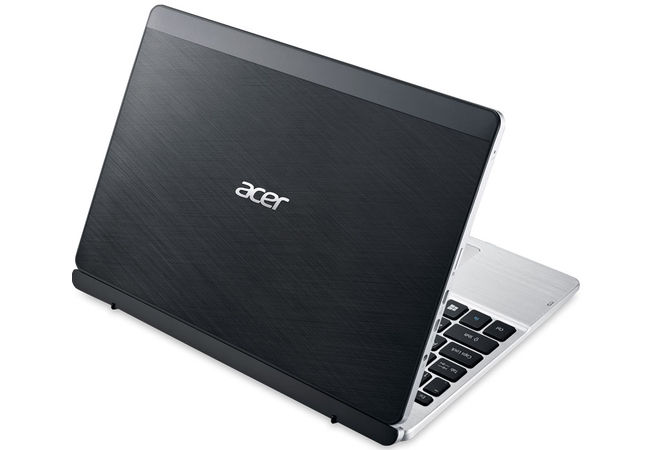