Acer took the lead among computer brands at IFA 2019 in Berlin today by announcing some new computer products including the cheap new Chromebooks that will launch in December in the US.

The first one, the Acer Chromebook Spin 311 is a 360 degree revolving convertible that can be used in tablet modes, while the other models are notebooks/laptops with touchscreens. Screen resolution options are HD and Full HD, with processor options being Intel Celeron N400 and Intel Celeron 4100, as well as an additional Intel Pentium Silver N5000 processor for the largest Chromebook from Acer. 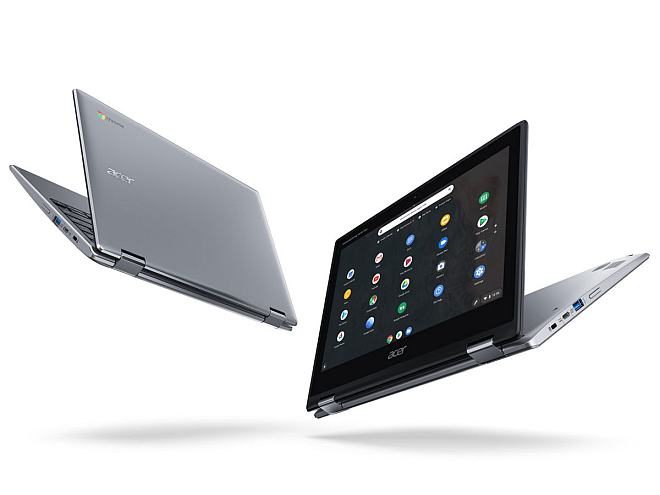