Eve-Tech wants to build their third tablet computer, which will act as a successor to the Eve V tablet, that was a rival to the Surface Pro.

The Eve V was the first tablet that Eve built on its own, and consequently it came with the usual amount of bugs and hardware defects you would image from a company that’s just starting to design its own computers.

Worse was its failure to honor many backers who supported the tablet through the original crowdfunding. So quite a few people lost their money on that, which is unacceptable. 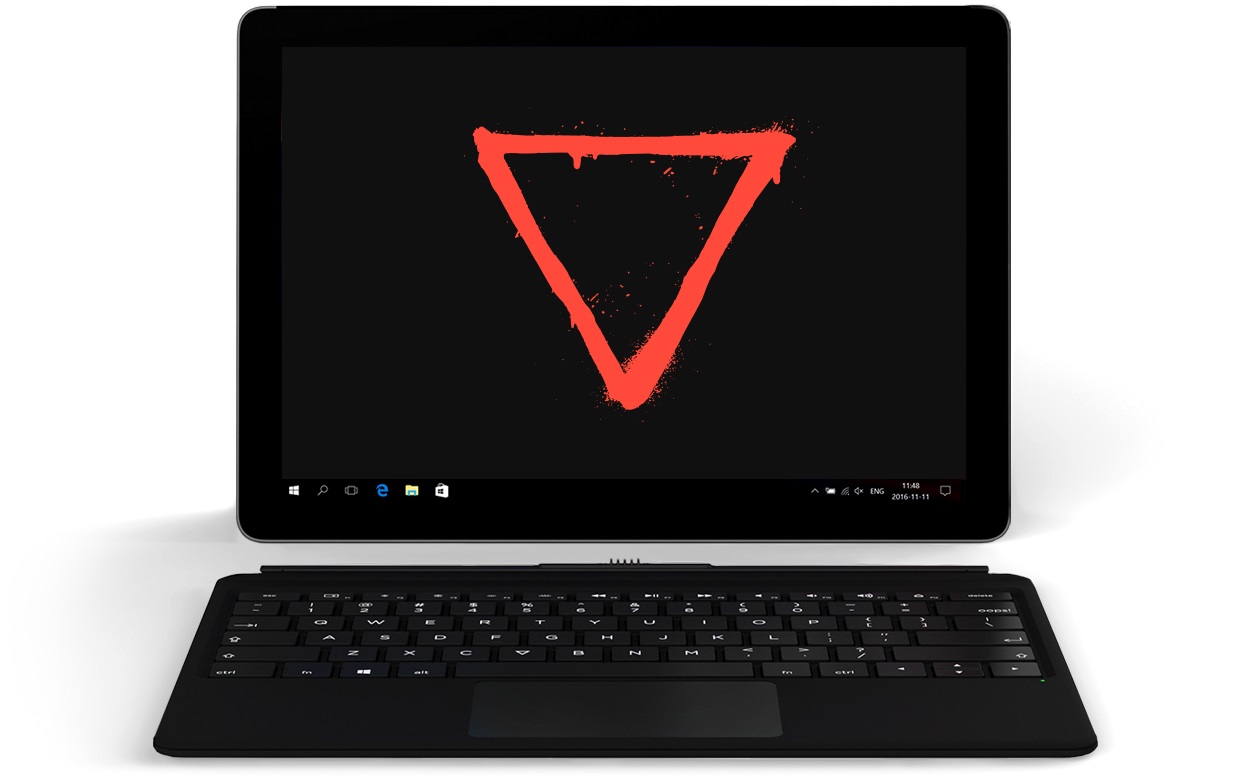 So the actual Windows 10 tablet became pretty good in most of the right areas, but Eve failed on the business side of things.

For the new Eve tablet they are planning, they seem to have decided on an 11th gen. 15W processor, Tiger Lake UP4, 2x Thunderbolt 4, 2x USB C, and Wi-Fi 6 according to an exclusive with the longstanding computer magazine Tom’s Hardware.

The remaining specs are now up for community discussions if you want to join in and try to have a say in the design of this future 2-in-1. The design seems to be similar to the Surface Pro design they have already built on.

I think the project is applaudable and a good idea, and this may even become a legendary great tablet, but the company have to have leaders and customer service in place that can be held accountable and make Eve act like a business.