Lenovo officially announced their new 8-inch Windows 8.1 tablet Lenovo Miix 2 today. Before it was launched it used to be addressed by the name of Lenovo Miix 8. It is now taking orders:
http://www.amazon.com/Lenovo-IdeaTab-Miix2-8-Inch

Lenovo’s newest tablet is powered by a 1.8GHz quad-core Intel Atom (Bay Trail-T) processor, in combination with the Intel HD Graphics (Gen7) GPU with Clear Video HD technology. Memory starts at 32GB for the cheapest model, with the second option being 64GB of memory, in addition to 32GB micro-SD slot expansion. To begin with, only the 32GB and 64GB models will become available in the US. It has 2GB of LP-DDR3 RAM.

The 8-inch 10-point multi-touch display with 178-degree viewing angles have a 800×1280 resolution, which helps place it in the budget 8-inch tablet category.

Since Lenovo Miix2 is intended to be a productivity tablet, this Windows 8.1 tablet has Microsoft Office Home and Student 2013 pre-installed. You can also get an optional stylus and a interesting looking detachable cover made for this tablet, as seen below.

The dimensions are pretty good, with a 8.35mm thickness, and a weight of just 350g. The weight balance is also pretty good, so that it lies well and stable in the hand. Lenovo Miix 2 8 also have a 2MP front camera and a 5MP rear camera.

The release date has be bumped from end-of-October to November 15, with a entry price $299 for the 32GB model and $349 for the 64GB model. The cover and stylus is $20.
Lenovo Miix2 is available for pre-order on Microsoft Store

with free shipping. And here is the additional link to the $349 64GB model

The early verdict seems to be that a lot of people will love the combination of the price, the 8-inch dimensions, and the Office package that this Windows 8.1 tablet offers. After testing the Lenovo Miix 2 8 after the first firmware update, we found that the battery can indeed last for over 10 hours on average, which is very good considering the price and that this tablet runs Windows 8.1. 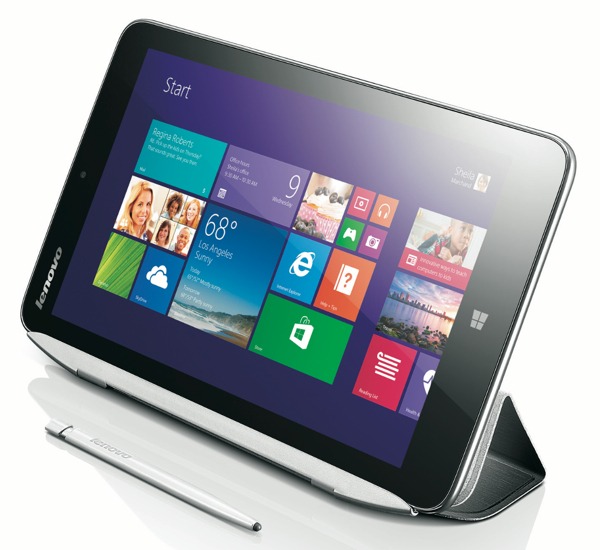 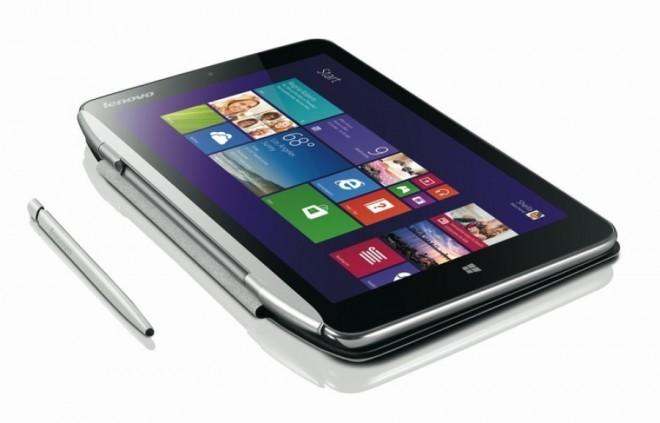 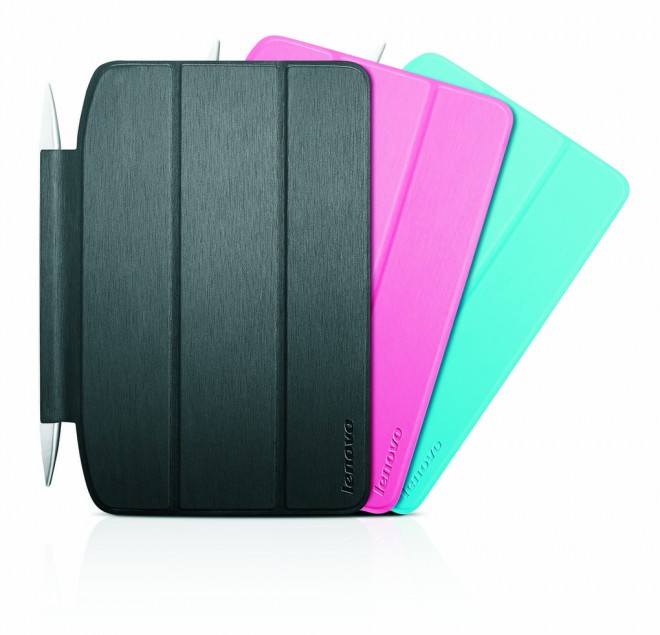 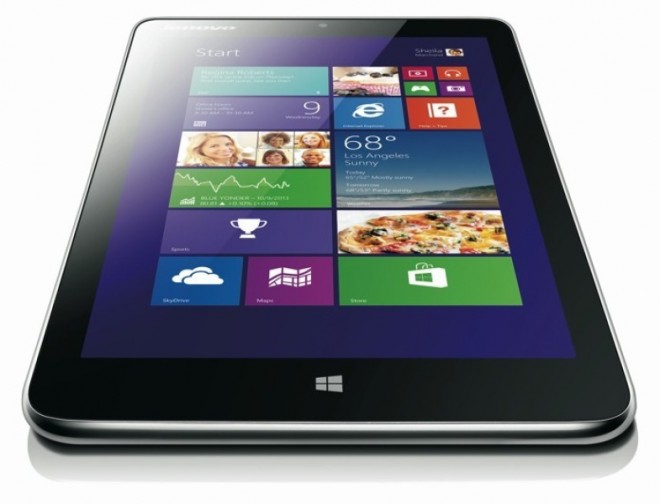 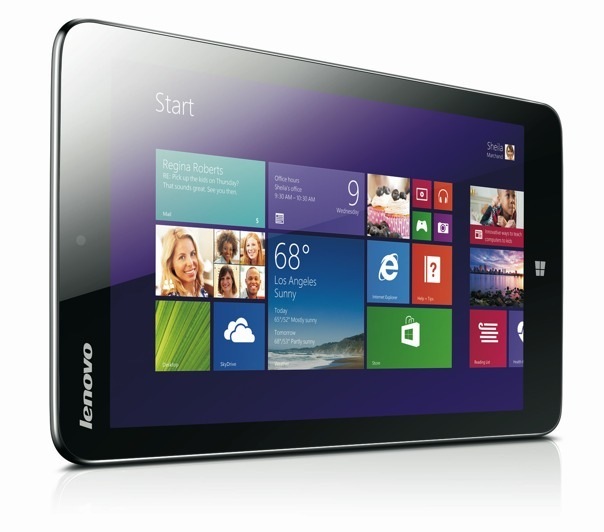 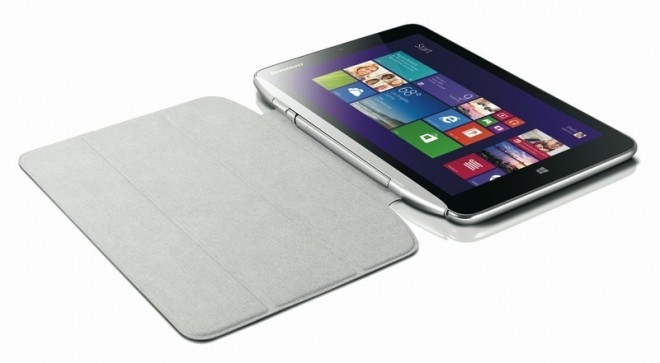 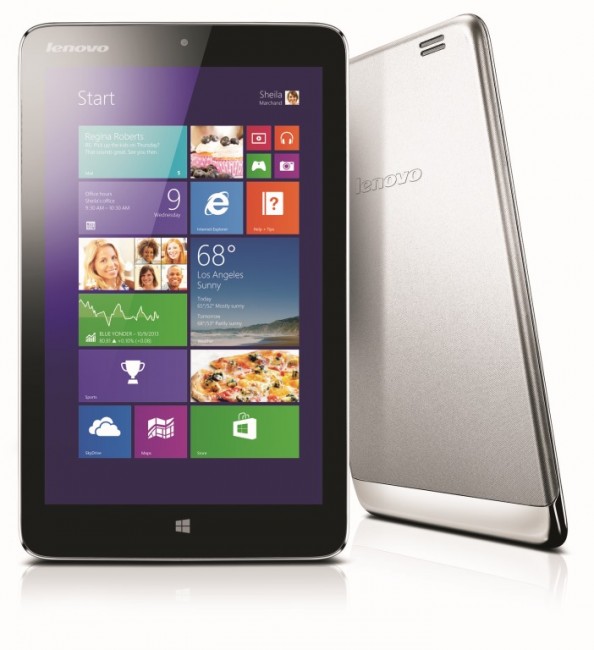