Things have improved since then, and even though the tablet looks mostly the same as is has since the first generation Samsung Galaxy Tab Active from 2014, the hardware has improved in most areas with the third generation tablet. 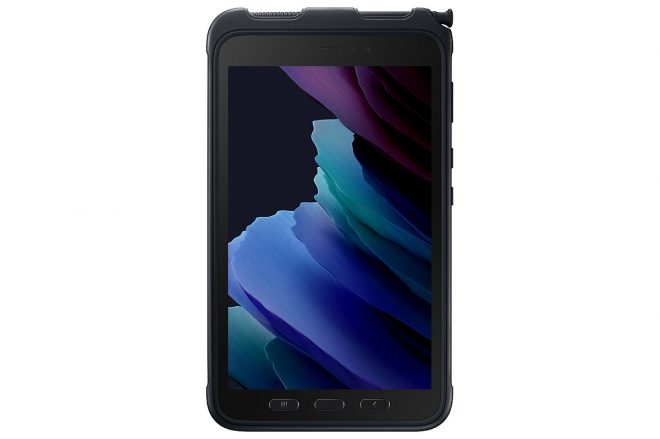 Samsung Galaxy Tab Active3 is actually being launched today too in a few countries around the world. When it gets released in the US, the entry level price will be $489.

The Samsung Galaxy Tab Active3 is an 8-inch rugged tablet with a double layer of protective ruggedness. The waterproof and rugged rating is IP68 with MIL-STD-810H rating, meaning it can withstand drops of up to 1.5 meters with the cover on.

The Samsung S Pen digitizer is stowed away in a slot on top of the tablet, which makes it easily available even when wearing gloves.

The battery on the Samsung Galaxy Tab Active3 is swappable, but it can be used without a battery too if it’s simply plugged into an adapter or dock instead. The 5050 mAh battery can last for 10 hours.

Additional security features on this rugged Android 10 tablet includes Samsung’s Knox Suite, while other features includes support for Google ARCore, three buttons on the front of the tablet, a fourth Active Key on the side for shortcuts to apps of your choice, and lots of accessories that will let users integrate it in anything from a truck or delivery van, to fire trucks or metal industries. 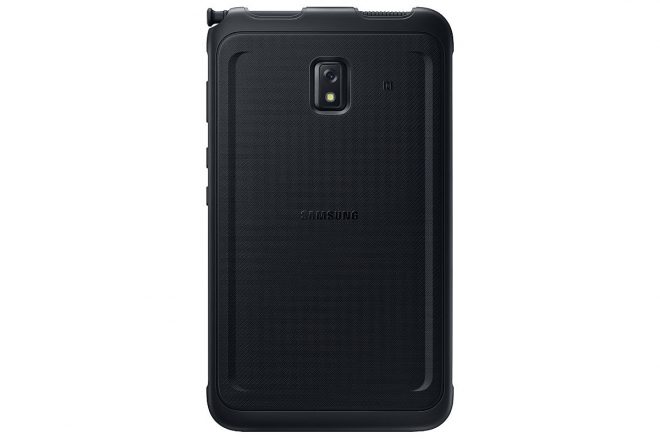 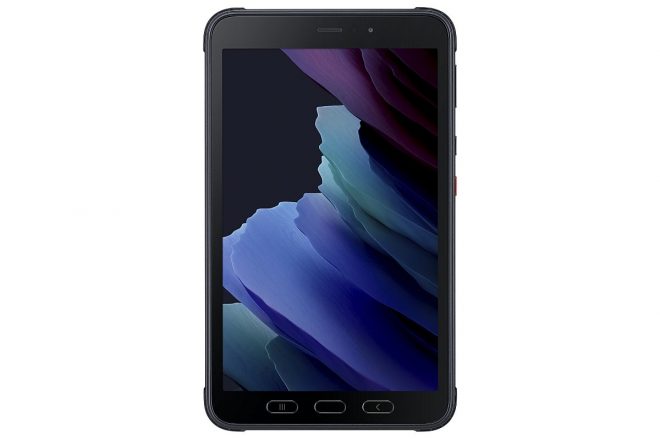