In addition to announcing the Astro today, the first Amazon robot, Amazon also announced Amazon Glow, an interactive projector with a tablet display meant to bridge the gap between interaction and video calls.
https://www.amazon.com/dp/B09DWNZQYM

Amazon Glow will start as an invitation only, and will launch for $249 to the first customers, with the price going up to $299 thereafter.

The concept isn’t entirely new. It has a few things in common with Osmo for tablets. 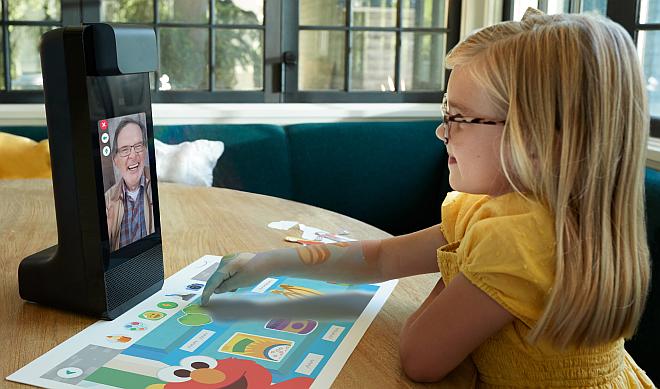 But Amazon Glow also takes some of the elements a step further, such as using sensing technologies too, to pick up gestures and increase interaction between users.

Users on the other end meanwhile will suffice with an iPad or iPhone, or an Android tablet or smartphone. 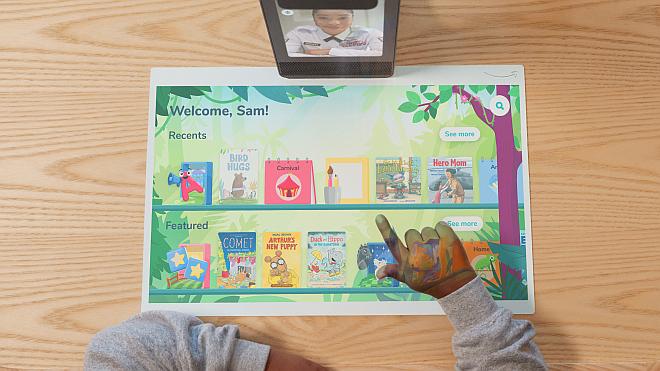