Blu is not a company we talk a lot about when we’re discussing tablet computers, but now they’re finally about to launch a new tablet.

They actually have a 7-inch Android tablet on the market today in addition to their range of smartphones, but it’s generally difficult to get hold of. So most people will be unaware of it.

But Blu is getting ready to launch a new 8-inch Android tablet called the Blu M8L Plus. So maybe that tablet will become more widely available when it launches. 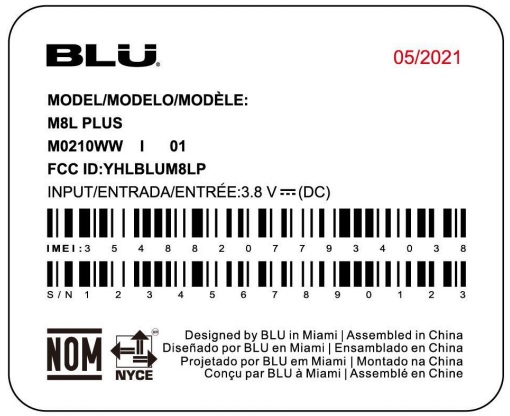 This 8-inch Android tablet was just approved by the FCC, with built-in 4G LTE, and a 4300 mAh battery. And that’s all I’ve found so far.

One thing is for certain though. There’s no shortage of companies launching new tablet computers this year. 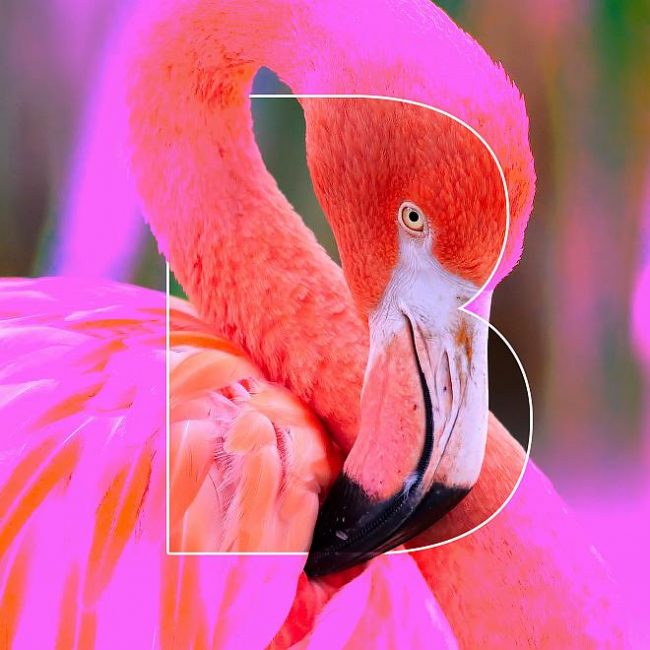