Together with the announcement of the new 10.1-inch 1T 10, TCL Alcatel have also used MWC 2018 to announce their newest 7-inch tablet in the 1T series, named Alcatel 1T 7, which is a budget tablet with Android 8.1 Oreo.

This tablet will also be launched in Q2, but for €69 in at least Europe, South America, and Asia. That’s a budget price, but not really budgety enough when we consider the specs, or compare it to a Fire 7 tablet.

A rundown of the specs explains why. The 7-inch screen has 1024 x 600 resolution, while it’s powered by a quad-core MediaTek MT8321 A or D processor depending on the market, with 1GB of RAM, and 8GB of storage with 128GB microSD card support. With this chipset, users will get GPS too, but only in the South American market. 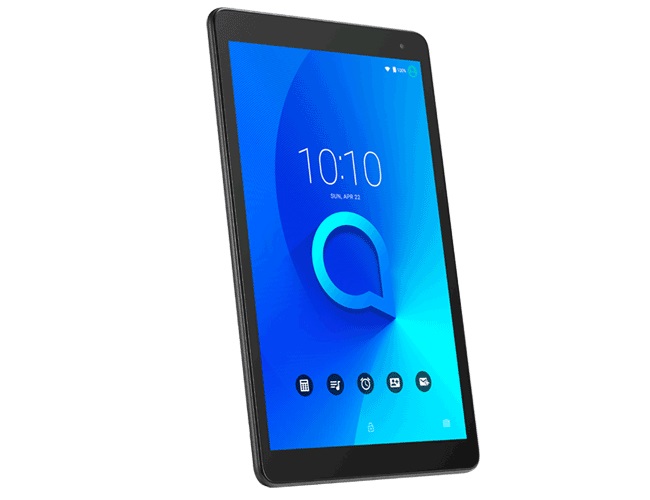 with specs like these it’s very light, at just 245 grams, though the thickness is still 9.15mm.

The only real highlight of Alcatel 1T 7 seems to be that it comes with Kids Mode and some ad-free preloaded apps for kids. 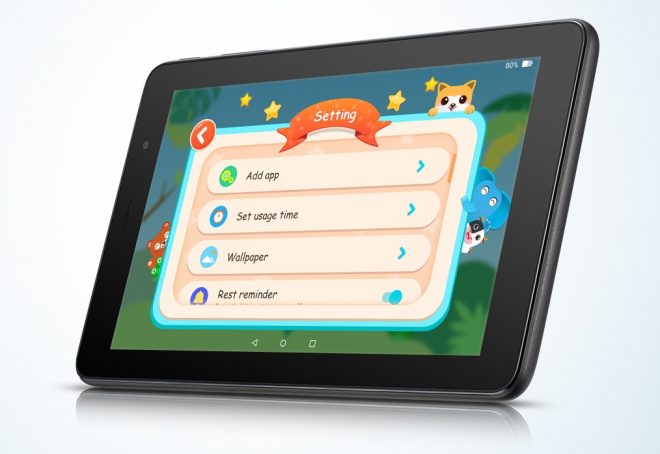