As noted by MySmartPrice and later supplemented by MacRumors, Apple has registered 5 unannounced iPad models with the encryption device register of the Eurasian Economic Commission.

In addition to the 2 new iPads released so far in 2019 with the iPad Air 10.5 and the iPad mini 5, there are still an additional 3 more iPads that are supposed to launch in 2019, with these being 2 new iPad Pros as well as the mysterious iPad 10.2. 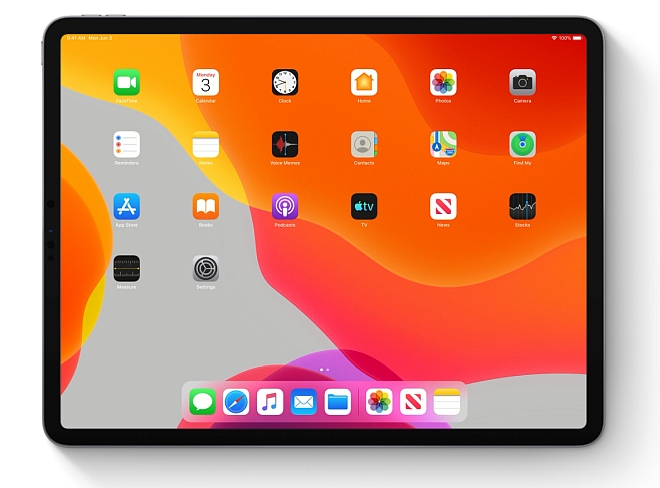 The only thing that can be read into these model numbers are the fact that these are very fresh tablets, as Apple’s iPad model numbers generally goes up every year, though not as straightforward as you’d want.

iPads may actually have 4 different model numbers each, with A2154 and A2133 being the highest iPad model numbers so far for the iPad Air 10.5 and iPad mini 5.

The 5 new iPad model numbers could point to 3 different models, with A2068 being one model, A2197 and A2198 being another iPad model, and the A2228 and A2230 being the third iPad model, with the minor digits only separating them by Wi-Fi/4G LTE options, and if it’s an international or Chinese version of the iPad.

What they all have in common though is that they were registered running the coming new iPadOS 13 which will create something of a transformation for the iPad.