We got an update on the iPad Air 3 rumor today, and according to news sources, it will get an even higher resolution, with upgrade up to a 4K display, along with 4GB of RAM.

The news sources is Digitimes, who quotes insider sources in the supply chain for the next Apple iPad Air. And according to Digitimes, the 4K iPad Air is still expected to be unveiled to the world in March, where it will get a higher resolution display on the 9.7-inch screen, together with an improved battery life and up to 4GB of RAM.

With that kind of wording it almost sounds like there could be options between 2GB and 4GB of RAM on the next iPad Air. The current 6th generation iPad Air has 2GB of LPDDR3 RAM, and a battery capacity of 7340 mAh.

The only confusing bit is that the same sources says production won’t start before Q2 2016. Production of iPad’s have normally started ahead of the unveiling, so we’ll have to wait and see about the various announcement and launch dates for the supposed 4K iPad Air.

The claim that the next 9.7-inch 2016 model iPad Air would be unveiled in March was first put forward in December 2015 by KGI Securities analyst Ming-Chi Kuo, so at least things seems to be on track. 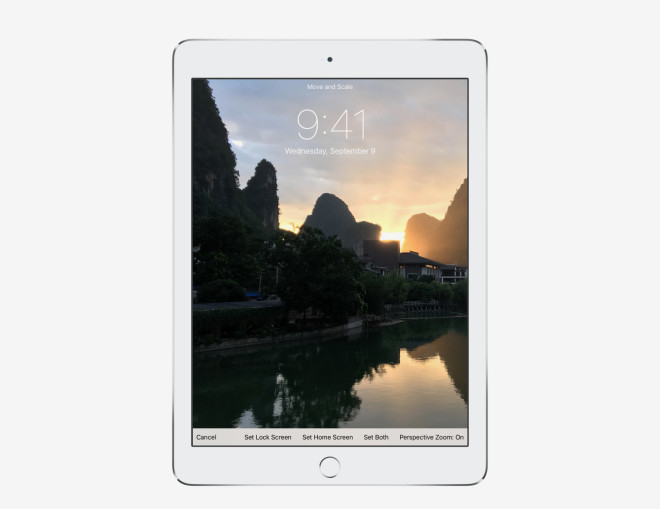