For those wanting the newest and worlds most powerful laptop, the 17.3-inch Asus ROG G703 with the new 6-core 4.79 GHz Intel Core i9 (8950HK) “Coffee Lake” processor opened for pre-order today, two weeks ahead of the April 16 release date, after Intel unveiled this top of the line processor at an event in Beijing earlier today:
https://www.amazon.com/i9-8950HK-processor-Overclocked/dp/B07CCZZL2G/

Specifically, this laptop is powered by theIntel Core i9 8950HK processor, so the Geekbench 4 scores are naturally very high for this processor, with a single-core score of over 5600, and a multi-core score of over 20000 just for the CPU alone! However, the Windows 10 laptop Asus ROG G703 doesn’t stop there, since this is a gaming laptop. It also has a Nvidia GeForce GTX 1080 GPU with its own 8GB RAM, because the memory on the motherboard is a whopping 64GB of DDR4 SDRAM (2666 MHz)! So the benchmarks for this laptop are even higher. 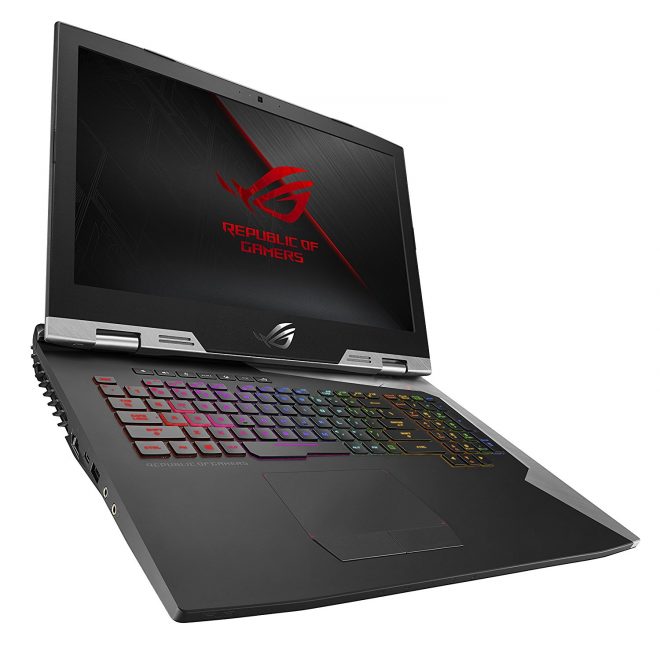 Sure, owning the first of the most powerful Intel Core i9 Coffee Lake laptops comes at a price of $4999, but that’s what it takes to have the best laptop around. And imagine the power. 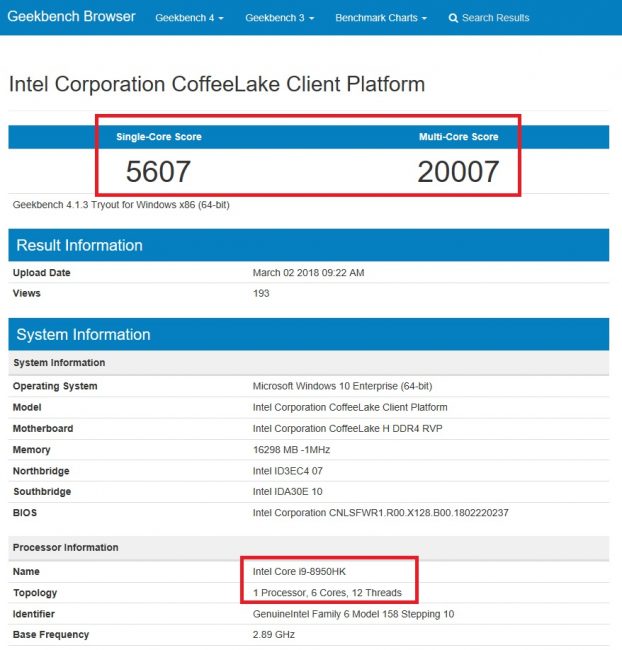 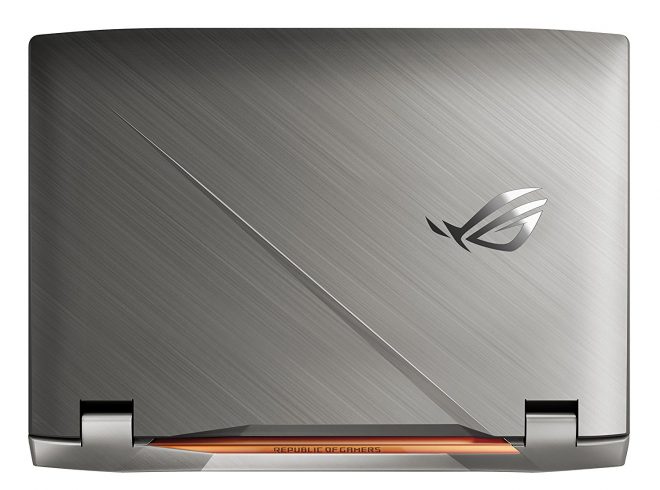 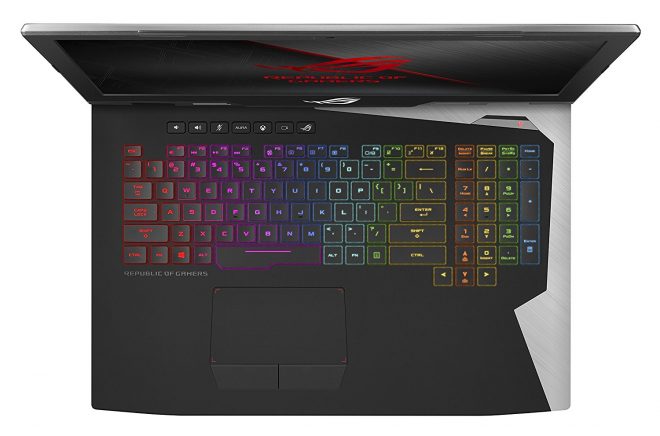